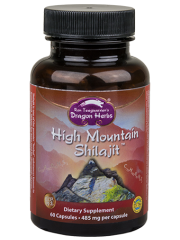 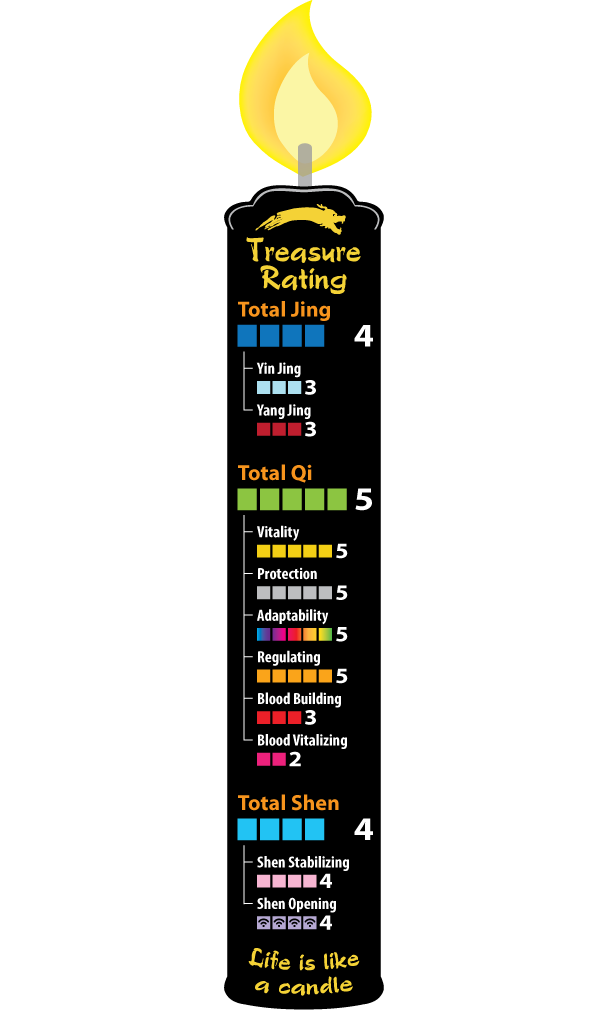 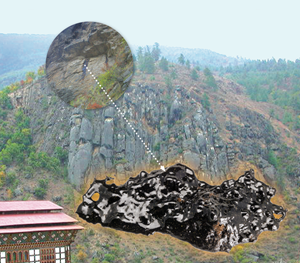 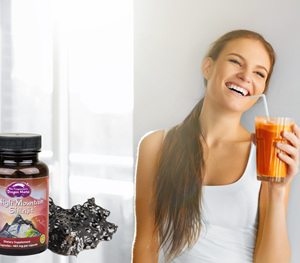 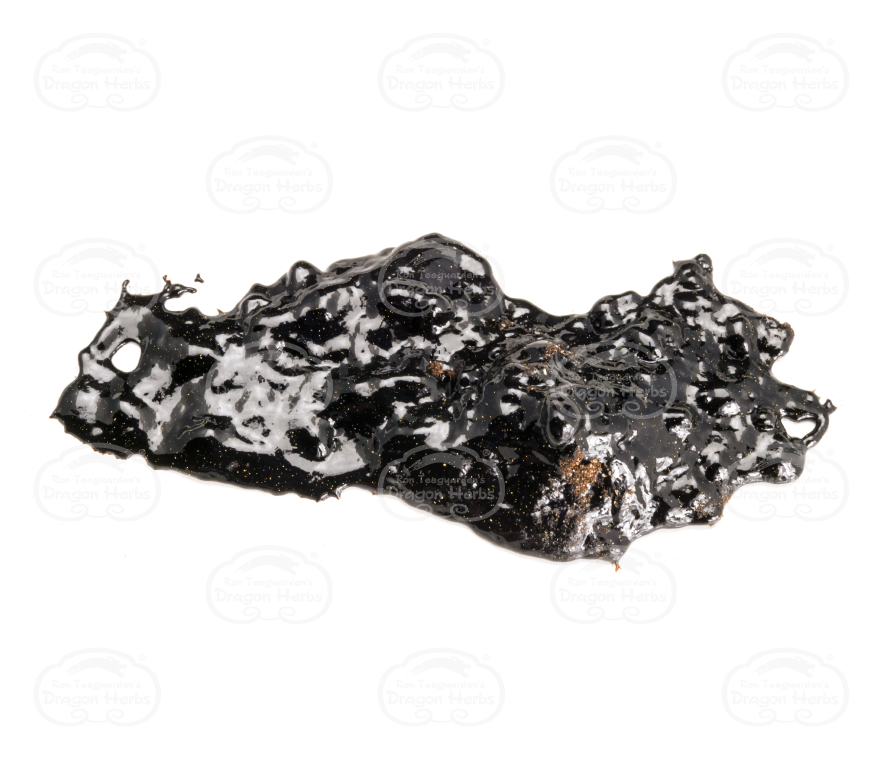 Traditional Function
Tonifies all three treasures: Jing, Qi, and Shen, and detoxifies.
Who can use it?
Anyone
Specifications
60 Capsules, 450 mg each.
Other Ingredients
Pullulan polysaccharide, Rice powder, Bamboo extract powder, Rice extract blend.
Dosage
Take 4 capsules per day, with other herbs, or as directed by a healthcare professional 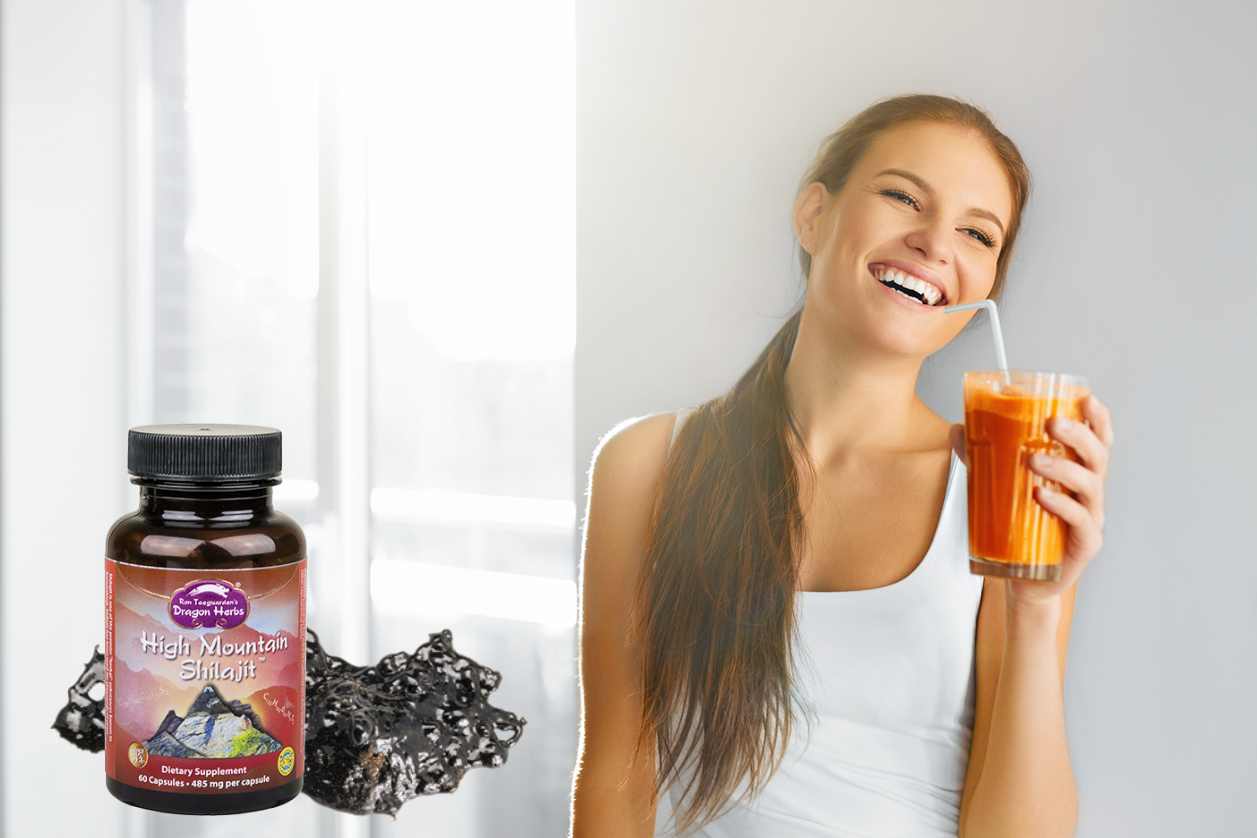 Authentic, correctly processed Shilajit is extremely safe. It is suitable in small doses for almost everyone on a regular basis, and in higher doses for those who seek to increase vitality, strength and immunity, and by those who wish to cleanse the tissues of the body.

In Ayurvedic, Himalayan and Russian herbalism, Shilajit is considered to be the epitome of life-enhancing substances. It is considered to be the most powerful antioxidant on earth and it detoxifies the body more effectively than any other substance. It activates and enhances all other tonic herbs. I have known about Shilajit for about 25 years now. Of all things on earth, I have probably spent as much time hunting for premium Shilajit as for any other herb or dietary supplement.

The only problems with Shilajit, and of this I am quite an expert, is that much of the Shilajit sold in the world market is bogus, and much of it is impure or contaminated. Shilajit is an exudate that leaks from the earth. Detritus falls into steamy cracks in the earth where it percolates and ferments for hundreds, thousands, or tens of thousands of years, then oozes to the surface, usually a cliff that exposes the treasured veins of Shilajit. High altitude Himalayan or Heaven Mountain Shilajit are considered to be the best in the world, but supplies have been inconsistent due to the danger of collecting it and the huge demand for Shilajit in the domestic Himalayan and Indian markets. Our Shilajit is tested multiple times for authenticity and purity. It is exceptionally potent and clean.

I believe Dragon Herbs has always offered superb Shilajit from very reliable sources, but for one reason or another the supplies have all-to-often stalled. Luckily, for the past 5 years we have had a remarkable source with which I am overjoyed. It is 100% reliable and awesome. I take a couple of capsules of our Himalayan High Mountain Shilajit every time I take my herbs at my home elixir bar, which is every morning and night. 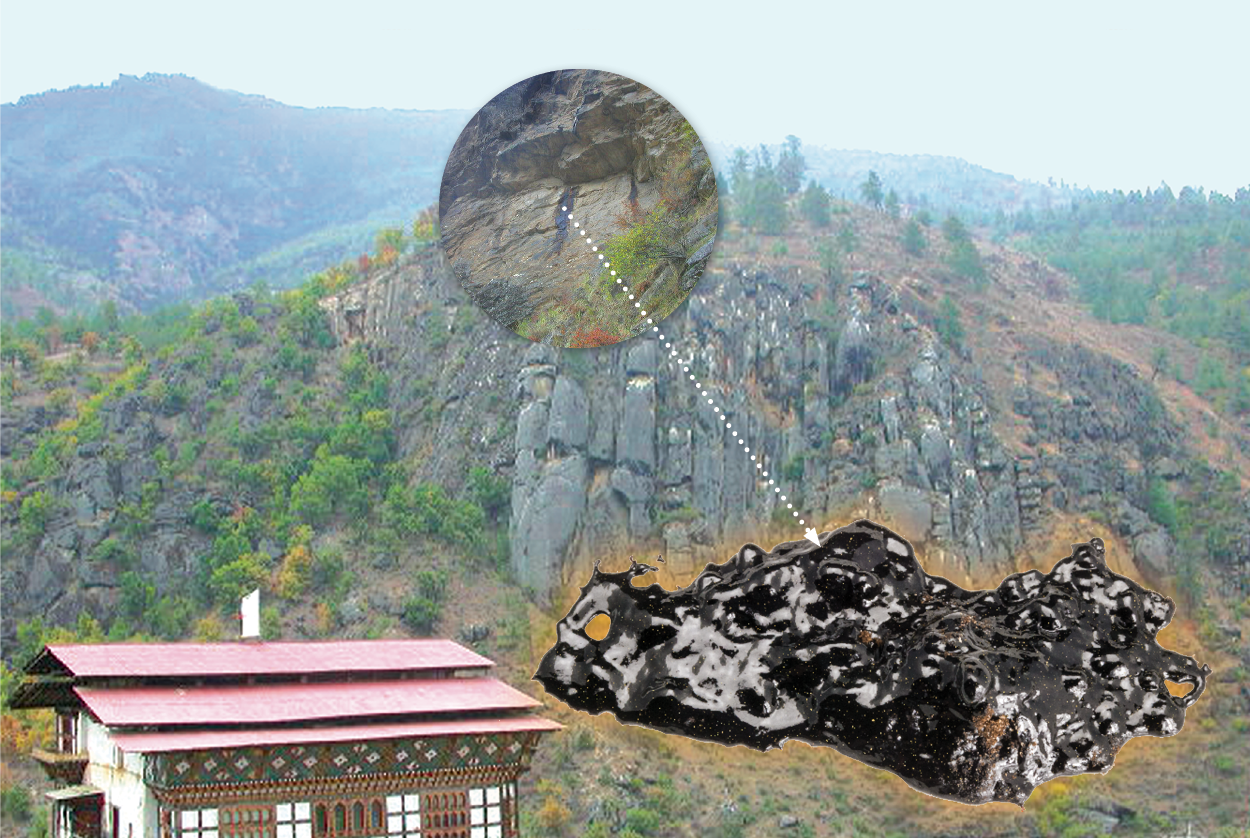