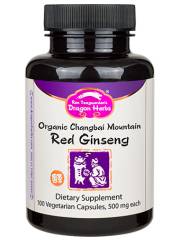 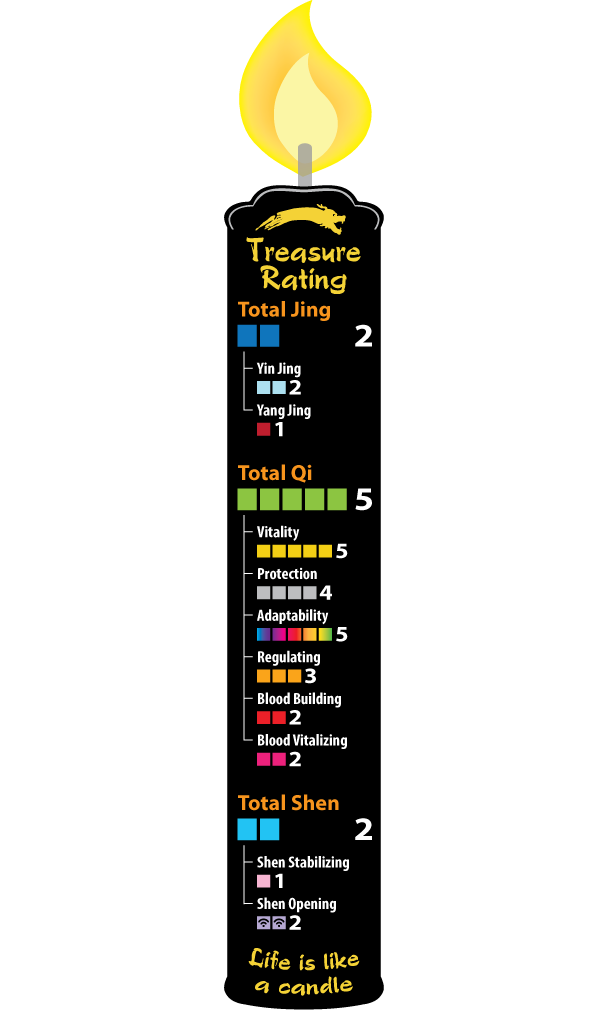 Asian Ginseng, officially known as Panax Ginseng, is one of the most famous and valued herbs used by mankind. Ginseng is an energy tonic that helps support the human energy system by promoting the production of Qi. It has been shown to be tonifying to both the central nervous system function and to the endocrine system function. It is the primary Qi tonic of Chinese tonic herbalism. Simultaneously, it helps to calm the nerves and lift the human spirit. Organic Ginseng is very rare. This product uses 100% certified Organic Ginseng roots. Ginseng must grow in the ground for at least six years to reach a level of maturity that is beneficial to human health. At six years, Ginseng has produced a full range of fundamental ginsenosides that provide the adaptogenic benefits of Ginseng. Ginseng is a small plant with a soft, pulpy root similar to a carrot. Its small size, softness and high nutrition make it a delicious target for insects and fungi. Because cultivated Ginseng must survive in high altitude farms for so many years, the vast majority of the Ginseng grown in the world is NOT organically grown. Young Ginseng is prone to fungi and especially to nematodes. Ginseng farmers naturally want to get the most money they can for tying up their precious mountain fields for many years, so fungicides, pesticides, nematodacides and so on have been commonly used for growing conventional Ginseng (in all countries that produce Ginseng, including China, Korea, Canada and the United States). As of right now, more than 99% of the Ginseng on the world market is grown non-organically using some chemicals that most of us would consider distasteful. As always with organically grown and wild herbs, the difference from conventionally grown herbs is significant on many levels. The rich aroma and flavor of Dragon Herbs Organic Changbai Mountain Red Ginseng tells it all!*

Over twenty years ago, Ron and Yanlin Teeguarden contracted with Ginseng farmers on Changbai Mountain in Manchuria to grow “low pesticide” Ginseng — no organic Ginseng was available in the world at that time. The level of chemicals used to produce this Ginseng was just a mere fraction of that of conventional Ginseng available in Chinese herb shops and in natural foods products in America. Gradually, much of Dragon Herbs Ginseng was grown using world-class organic methods, but the land was not yet certified. Over the last few years, however, the land upon which Dragon Herbs Ginseng has been grown has been certified organic and now all of Dragon Herbs Ginseng has been certified organic except for the wild Ginseng, which cannot be certified organic but is in fact beyond organic — it’s wild. That means the farm and soil were certified many years prior to harvesting approximately ten years ago). The processing facilities were certified about five years ago. Organic Ginseng is grown in pure mountain soil, is exposed to no pollutants or chemicals and is grown by organic methods with natural fertilizers, natural pest control, clean water, and with a great deal of attention and care. 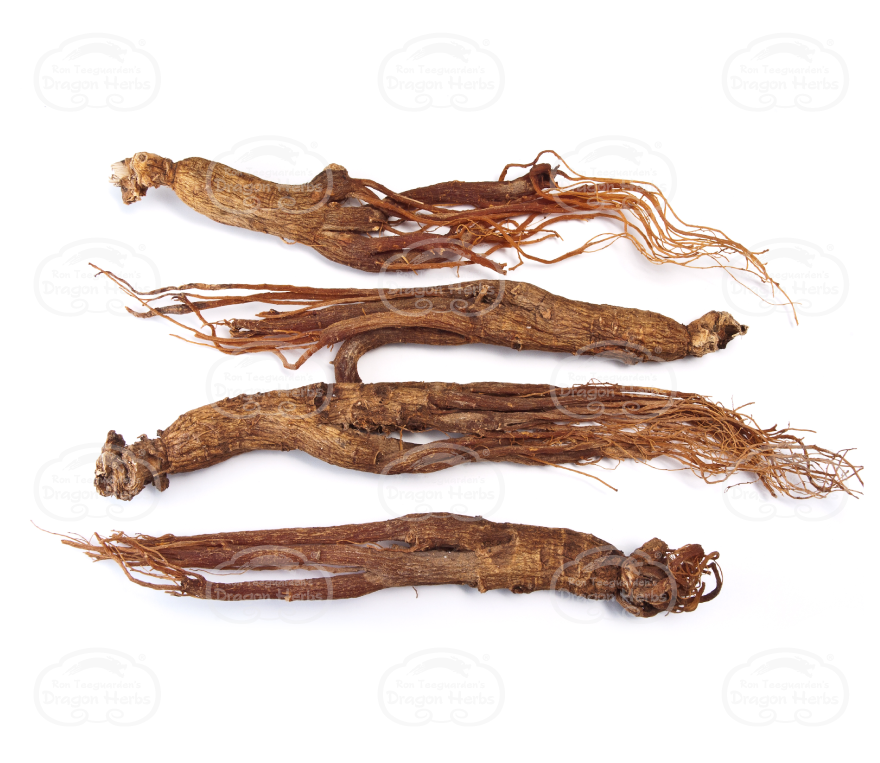