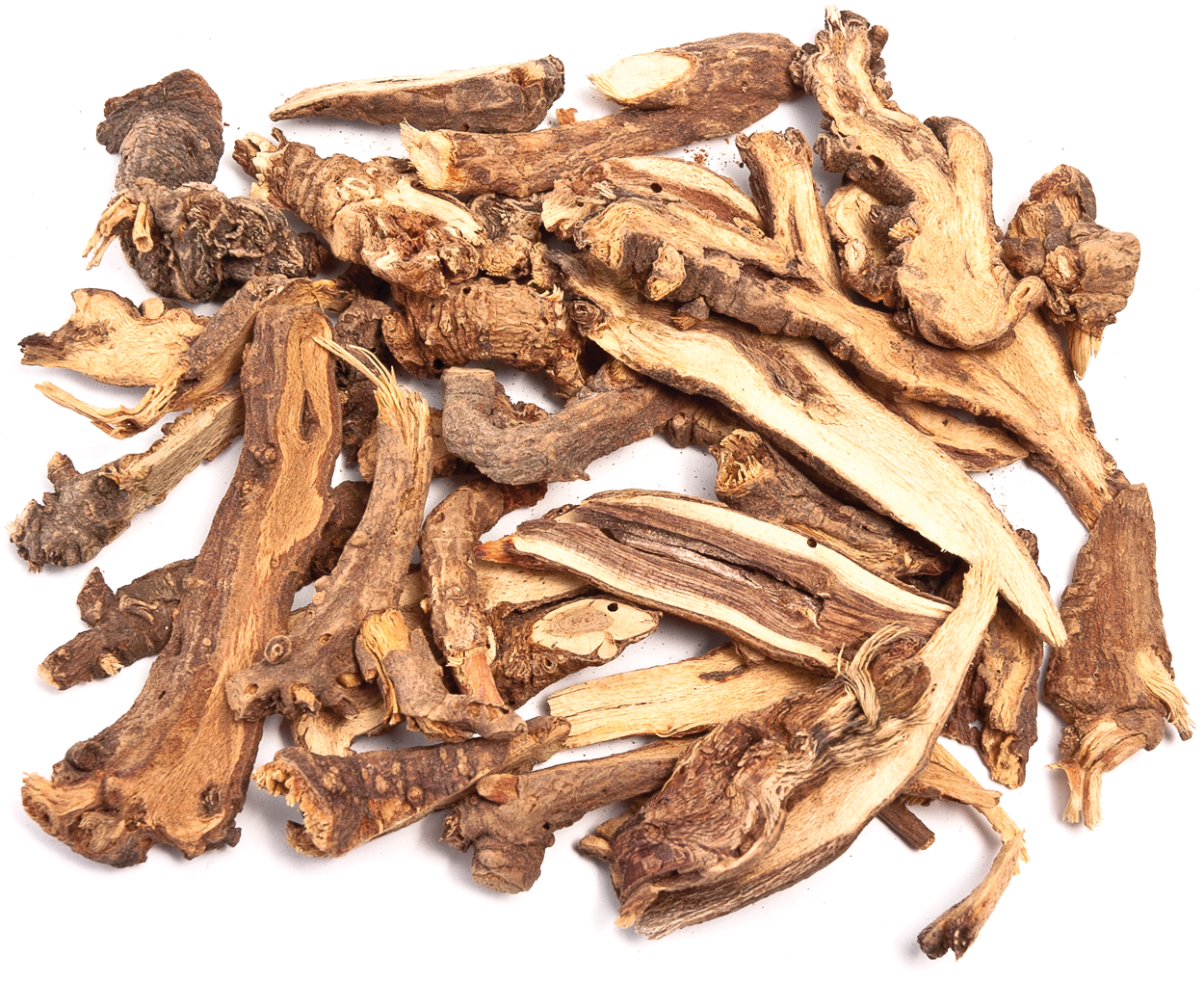 Bupleurum roots are dried and sliced for extraction.

Bupleurum is a very important herb widely used in Chinese herbalism. Bupleurum is not officially a “tonic” herb. It belongs to a class of herbs known as regulatory herbs. Regulatory herbs help establish balance in the body, but do not directly tonify Jing, Qi or Shen. Bupleurum is the king of regulatory herbs. It is never consumed solo because it can release toxin from the liver, but not itself eliminate it from the body. Bupleurum is always assisted by either Scutellaria root or White Peony root. Then, additional herbs are added to the formula to direct its ultimate function. 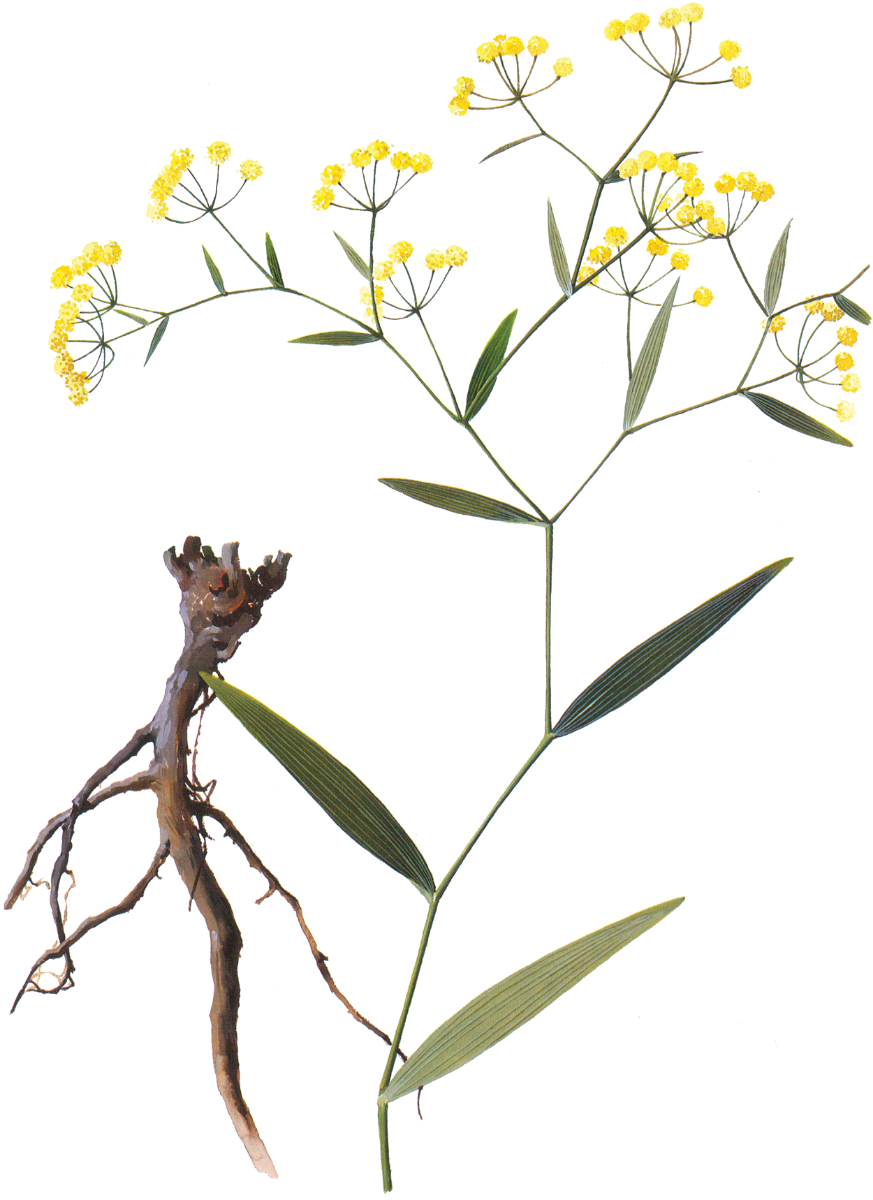 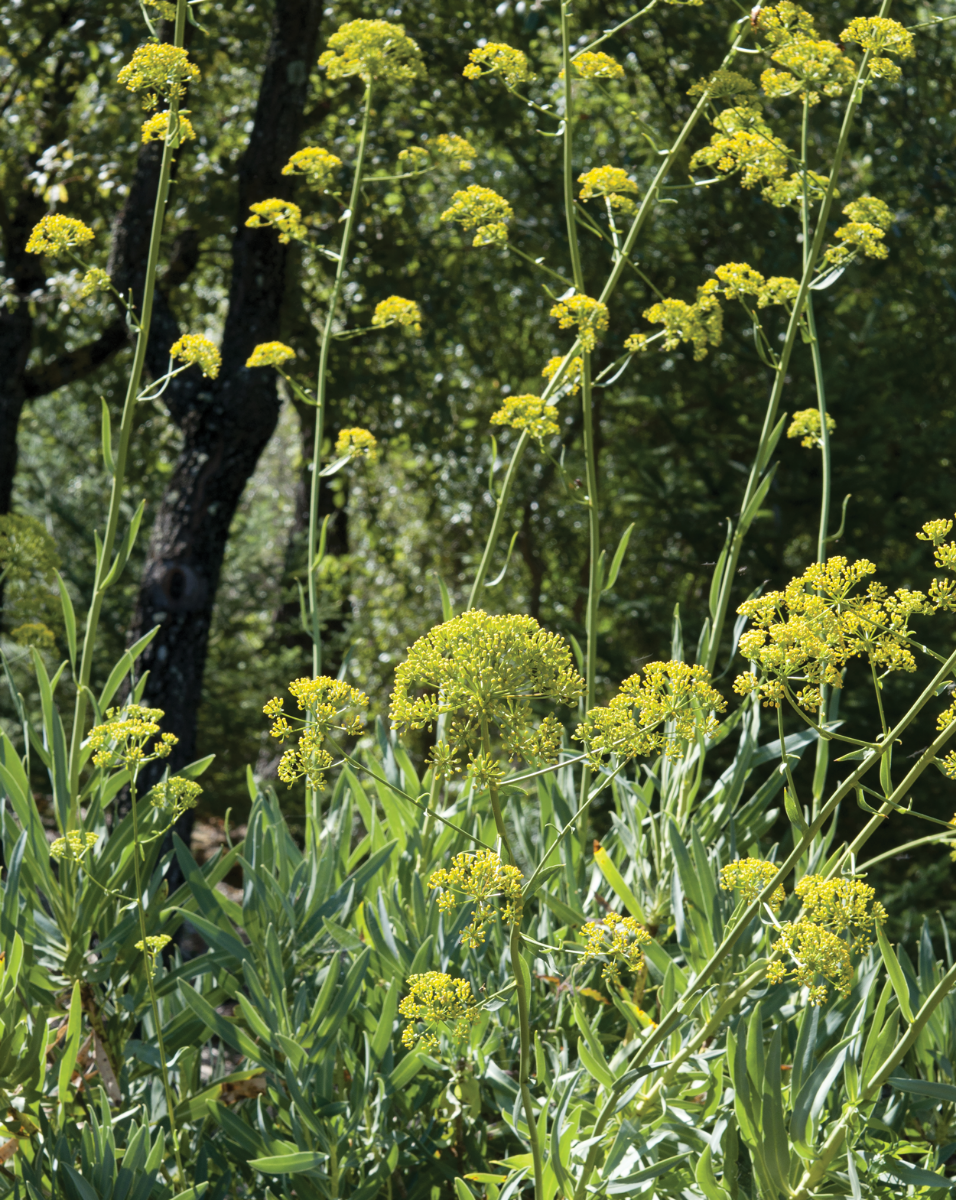 Bupelurum is one of the most widely used plants in Chinese herbalism, alwyas used in formulations with Peony root or Scutellaria. it is a Qi- regulating herb.

A number of Dragon Herbs herbal formulations contain Bupleurum root as a major ingredient. Here are some –

Find more products that contain Bupleurum as its main ingredient.