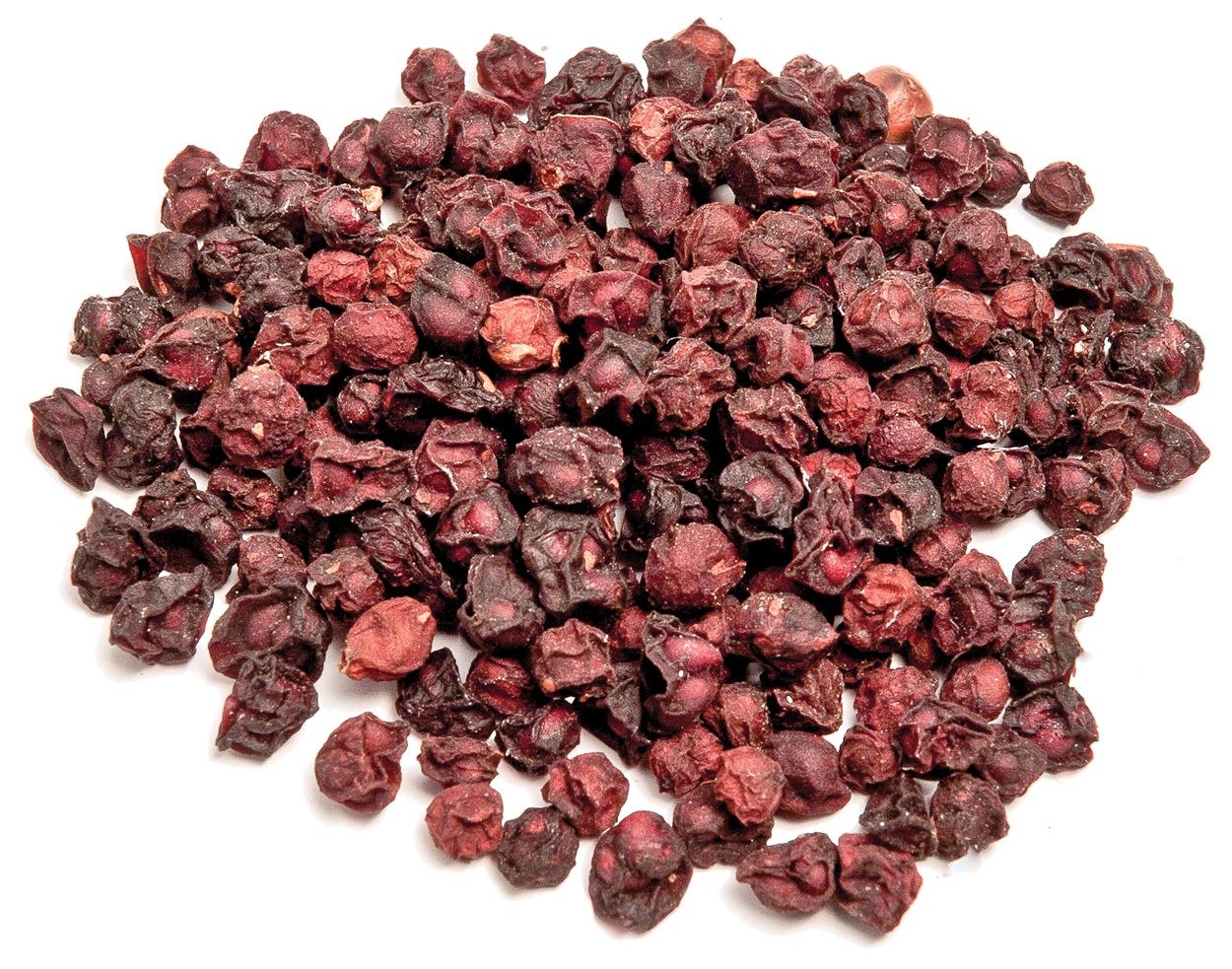 Schizandra is one of the most popular herbs used in Asia, where it is consumed by millions of people. Schizandra berries are called the “quintessence of tonic herbs” by Taoist masters. It is the only herb known to be perfectly Yin-Yang balanced, to contain all three Treasures (Jing, Qi and Shen), to nurture all five Elements (Wood, Fire, Earth, Metal and Water) and to enter all twelve energy channels (meridians) of the human body. Beyond that, Schizandra also circulates in the “extraordinary channels” and facilitates the three main “dan tian” (energy centers of the body). Schizandra promotes the beauty and functionality of the skin, benefits the mind (especially memory), benefits sexual functions in men and women, and detoxifies the liver without causing re-toxification when the toxins are eliminated from the body. It is a profound adaptogen and Shen tonic.

When you are using Schizandra, you want to be sure you are using the real herb. Many products sold in America are made with “Southern Schizandra” which comes from China, but is the wrong species of Schizandra and has very weak action. The Latin name of “Southern” Schizandra is Schisandra sphenanthera Rehd. et Wils. You can see it looks similar so is easy to substitute on the market, especially to American companies that are not experienced in Di Tao herb selection.

In Taoism, there is a period of practice known as the “foundation period.” This is the first 100 days of practice, which includes qi gong exercises, meditation, mind power exercises and the consumption tonic herbs. During the 100 day foundation period, it is traditional to consume Schizandra every day. You cannot miss a day or you have to start over. The results should include greater clarity, a stronger body, overt changes to your skin and hair, brightening of the eyes, and the laying of the permanent foundation of the Three Treasures, Jing, Qi and Shen. 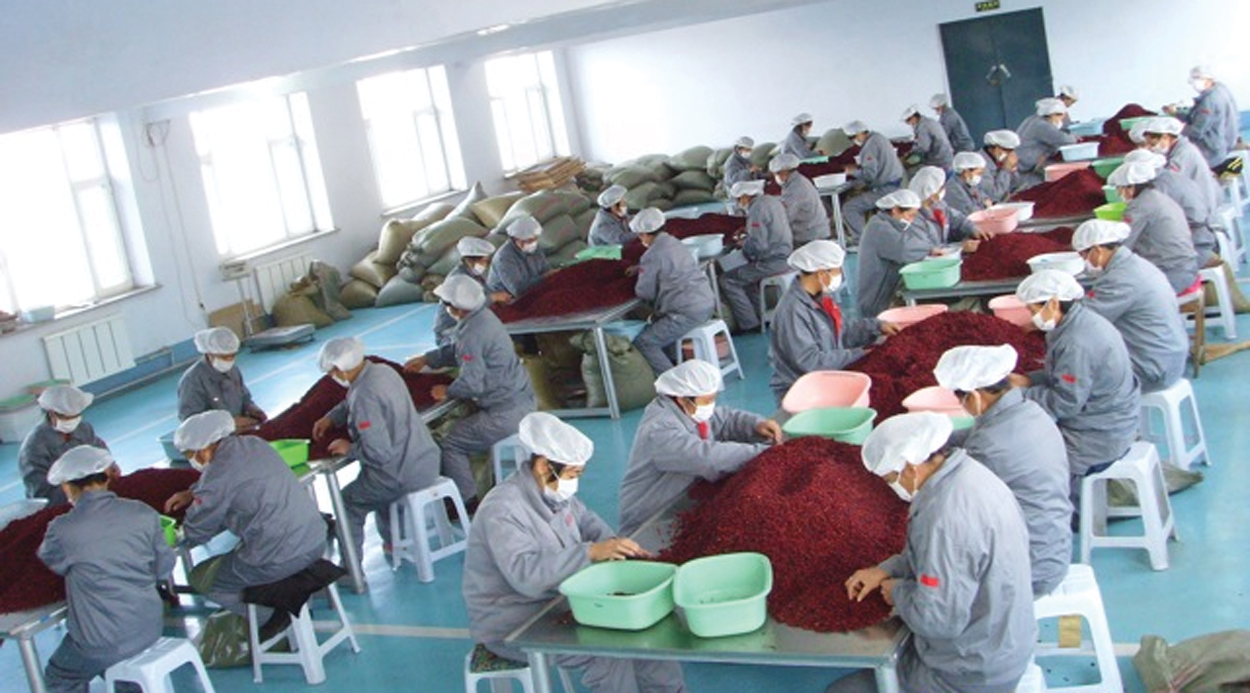 Many Dragon Herbs herbal formulations contain Schizandra berry as a major ingredient. Here are some -

Many other Dragon Herbs herbal formulations contain Schizandra as an ingredient