Ron Teeguarden is widely recognized as the founding father of Tonic Herbalism in the United States. His approach towards health is profound yet incredibly simple to apply: putting focus on proactive promotion of glowing health (through life cultivation) versus curing of diseases. He has been a powerful translator of Eastern philosophy and health care techniques to hundreds of thousands of Westerners for over four decades. Ron’s books, Chinese Tonic Herbs, published in 1984 (Japan Publications), and The Ancient Wisdom of the Chinese Tonic Herbs, published in 1998 (Warner Books, a Time Warner Company), have become classics in the field, and are required reading for anyone interested in Chinese herbalism. Ron’s reputation as a leading pioneer in health care is based on his experience as a practicing herbalist and on his passion for obtaining and producing the highest quality herbs and herbal products to promote glowing health. Ron was declared a Master Herbalist by Xu Guojen, Nanjing University Professor Emeritus and chief editor of the Pharmacopeia of the People’s Republic of China, in 1994. He was declared a Taoist Master in 2009 by Grandmaster Sung Jin Park, “Keeper of Rites” of Kook Sun Do Taoism, a three thousand-year-old Taoist tradition, after more than forty years of training and practice. He was given the title Dan-O Sun Sha, which translates as “Elixir of Life Master of Tao."

Ron has altered the lives of thousands of people by providing them with a new set of amazing mental, spiritual and nutritional tools – reflected in his book “31 Tips – The Path to Glowing Health Is the Path to Wisdom.” Ron and Yanlin Teeguarden are co-founders of Dragon Herbs, a purveyor of fine tonic herbal products. He currently lives in the hills of Southern California and maintains a flourishing botanical garden with hundreds of species. 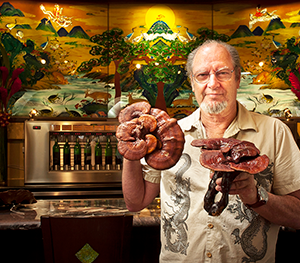 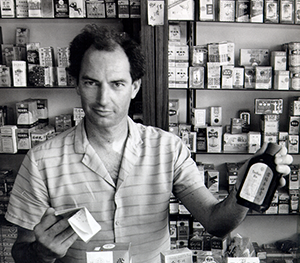 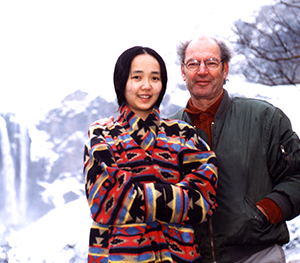 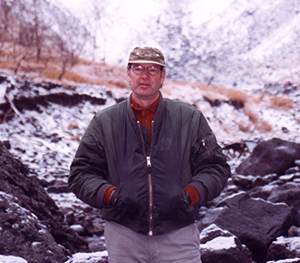 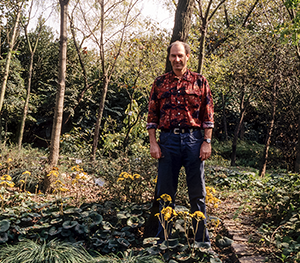 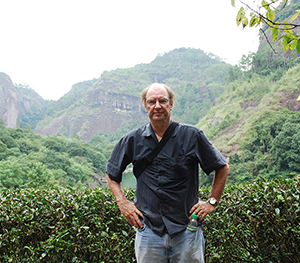 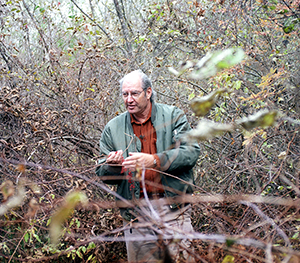 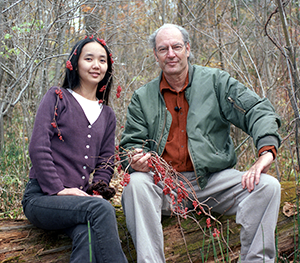 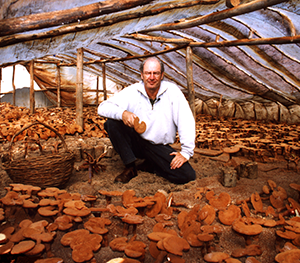 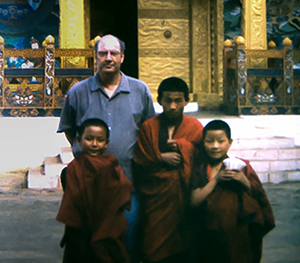 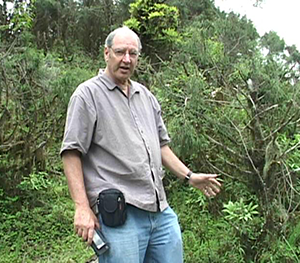 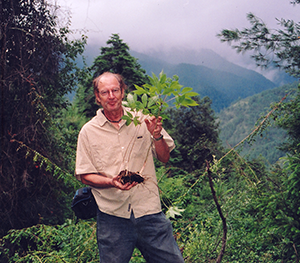 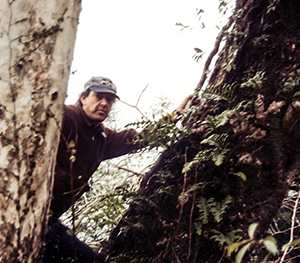 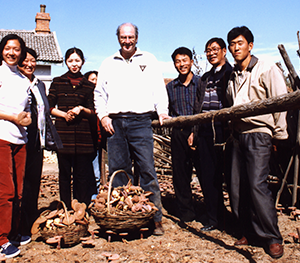 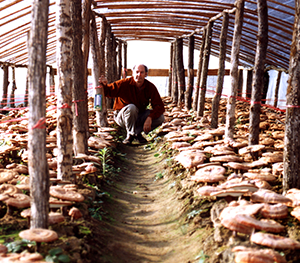 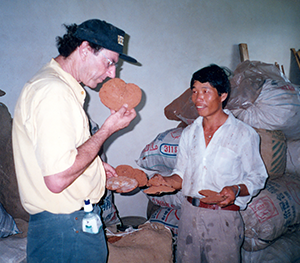 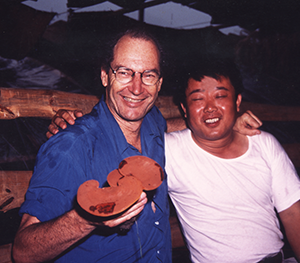 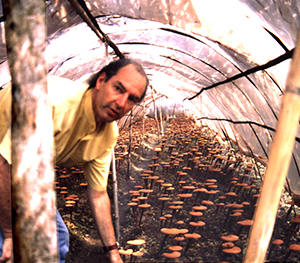 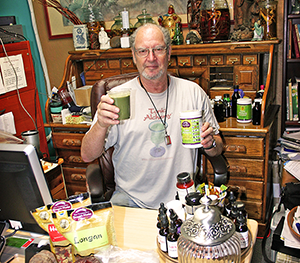 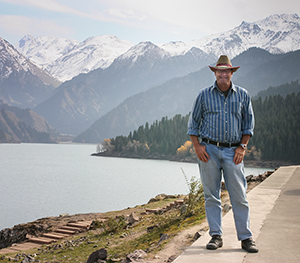 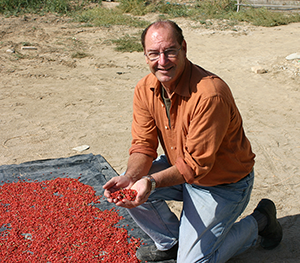 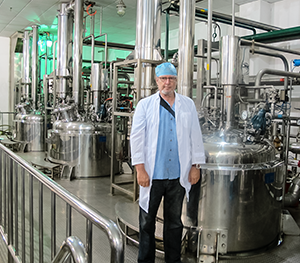 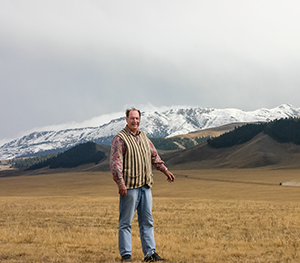 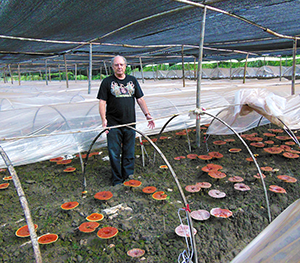 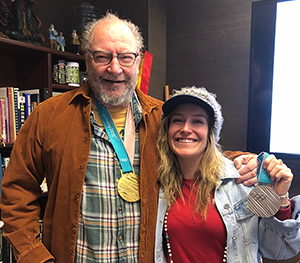 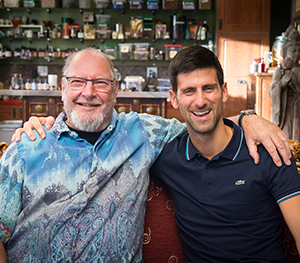 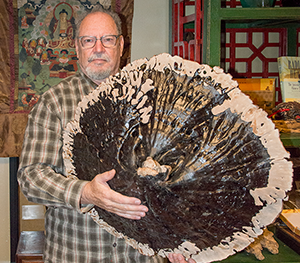