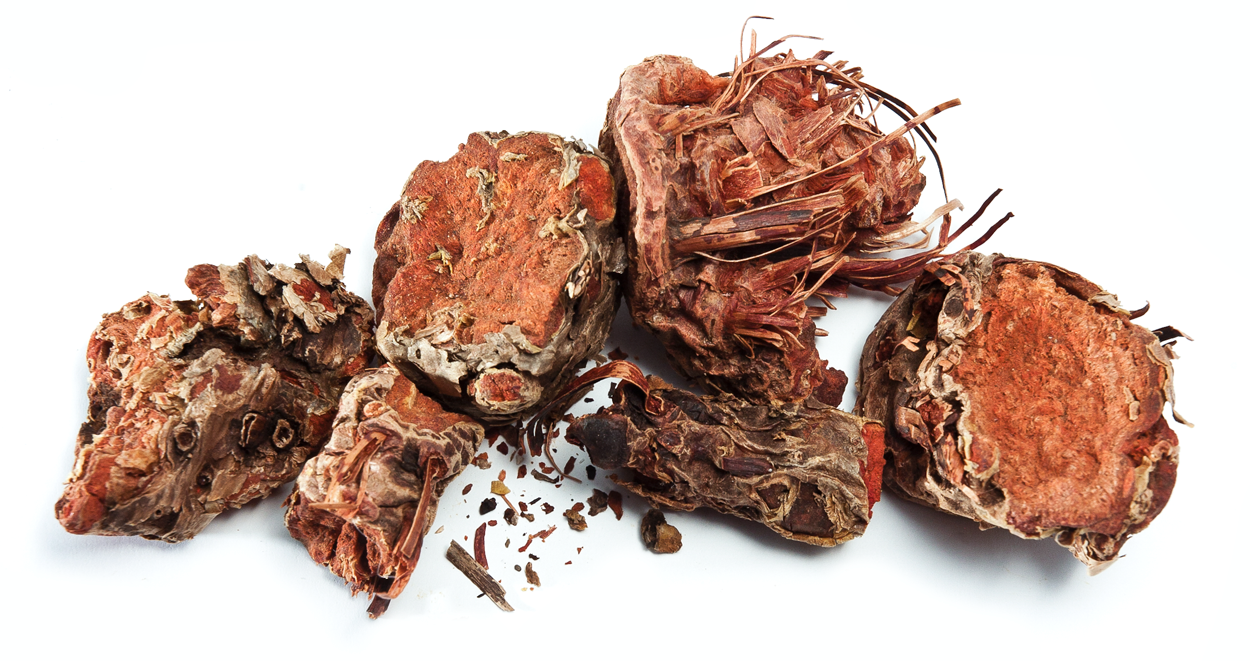 Sliced Tibetian Rhodiola, one of the premier tonic herbs in the world and one of the treasures of Tibetian herbalism. When sliced it has a wonderful aroma.

Himalayan Rhodiola (Rhodiola sacra) root is an extraordinary and rare herb that grows in one of the harshest environments in the world. In Asia, it is called “Plateau Ginseng,” and the Tibetans consider Rhodiola root to be a sacred herb. It has played a role in the development of Tibetan culture. It has been used by the Tibetan and other Himalayan people as a powerful adaptogenic tonic herb since the beginning of Tibetan civilization. Rhodiola has also been prized by the Chinese and was very positively reviewed in the first Chinese herbal classic over two thousand years ago. It was described as a life-prolonging, wisdom enhancing “superior herb.”

This incredible herb is used by the Himalayan Buddhist monks to enhance their spiritual power, their power of concentration and their physical endurance. Evidence has shown that Tibetan Rhodiola is in some ways more powerful than Ginseng. It is a superb herb for people who work very hard, either physically or mentally. Tibetan Rhodiola has been shown to improve endurance and mental capacity, including memory enhancement. It has been shown to be a superb tonic and energizer for those into physical fitness, and a superior tonic for those stuck behind a desk or at a computer terminal for long periods of time. 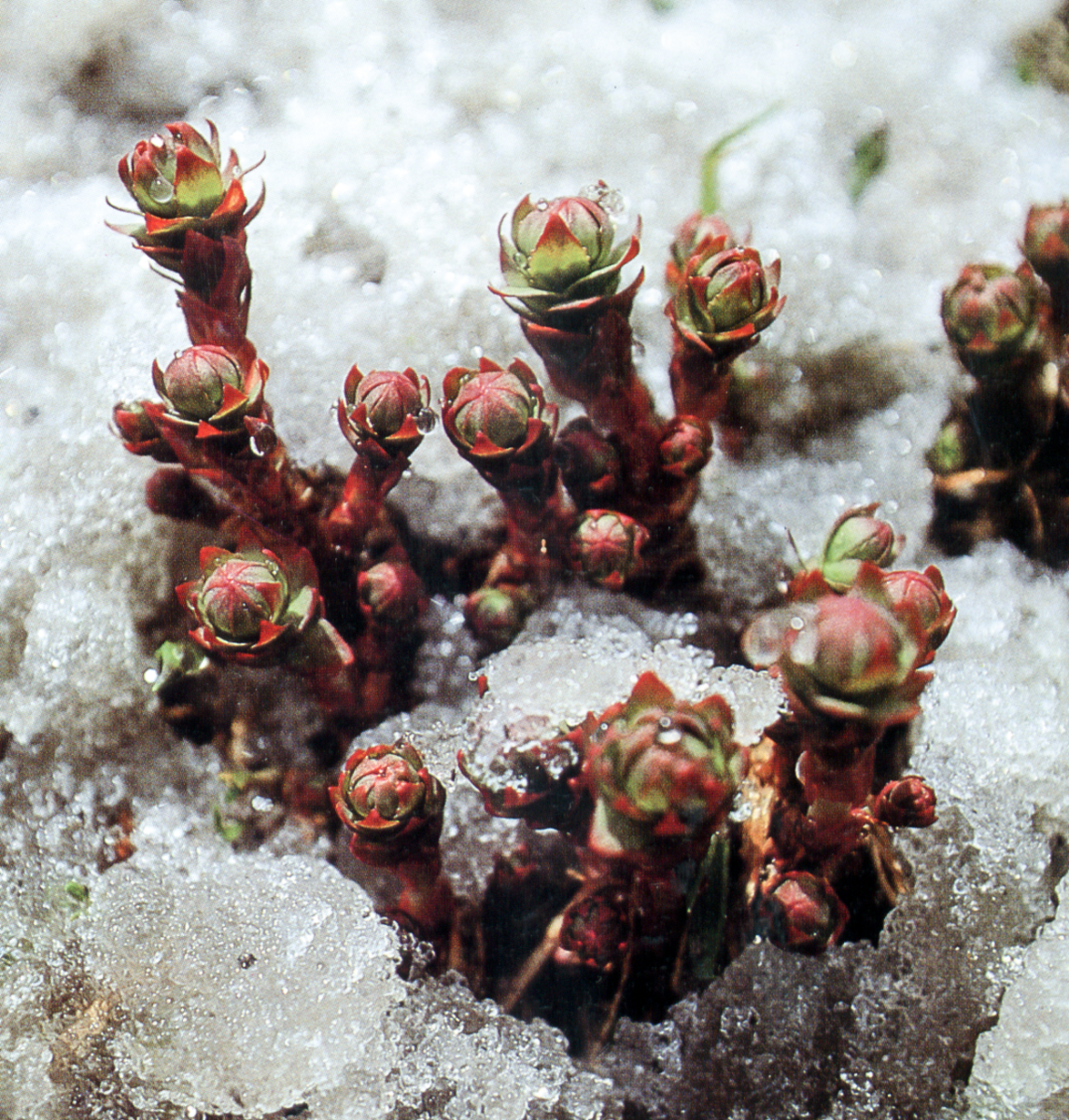 Tibetian Rhodiola grows in the snow, above the Himalayan snowline

The rarity of Tibetan Rhodiola has prevented it from becoming a well-known commodity outside of Asia. Himalayan Rhodiola has not yet been cultivated, as it requires the extreme environment of the Himalayan snow line to thrive. Dragon Herbs features Himalayan Rhodiola in a number of its products. The ultimate action of the Rhodiola depends upon the herbs it is combined with, but it always has major impact upon one’s wellbeing. 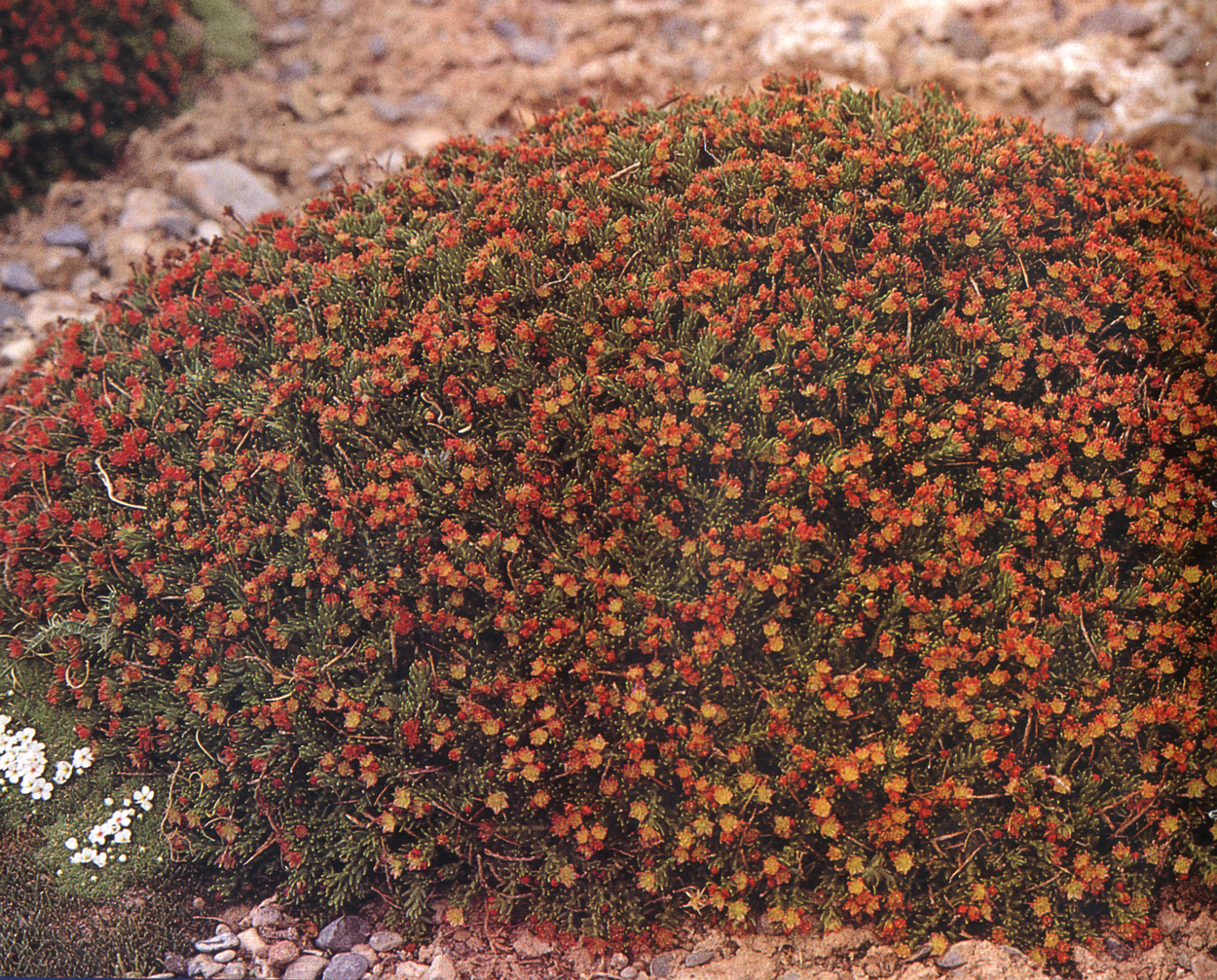