Eucommia bark is the most important vegan Yang tonic herb — it is second as a Yang tonic herb only to Deer Antler. Good quality Eucommia bark provides abundant Jing. It improves the strength of our skeleton and connective tissues. It has long been the most important herb used by martial artists to “strengthen the bones and sinews.” It is a powerful immune tonic. Eucommia bark supports the heart. Recommendation: If you are physically active, consume this herb regularly, or even daily. The bark is much more powerful than the leaves. Most Eucommia products sold in America are now made from the leaves to save money. Eucommia bark is more expensive because it is obviously more difficult to come by in a sustainable manner, but it is worth it. Eucommia bark is usually consumed as an extract, and can be consumed as a tea. 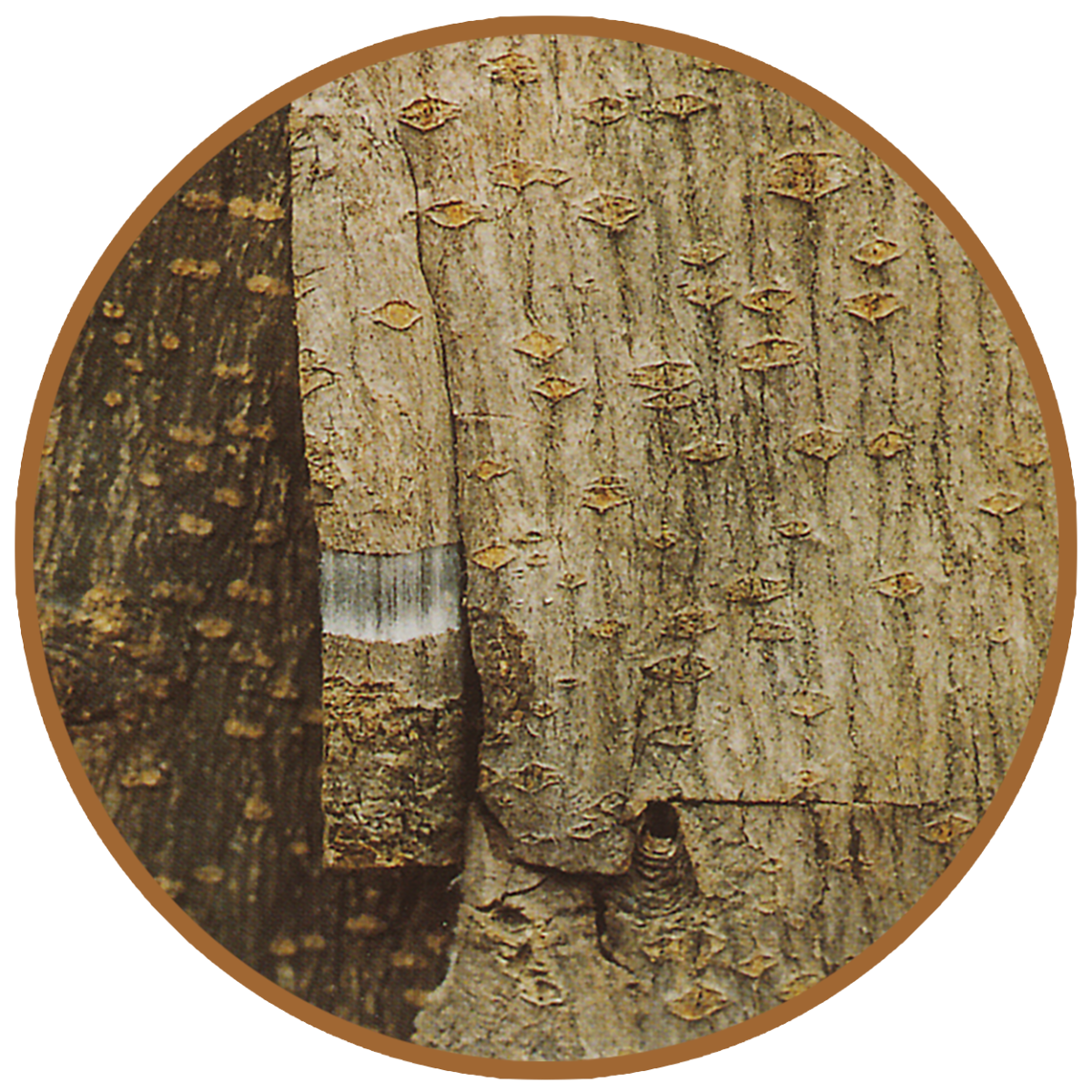 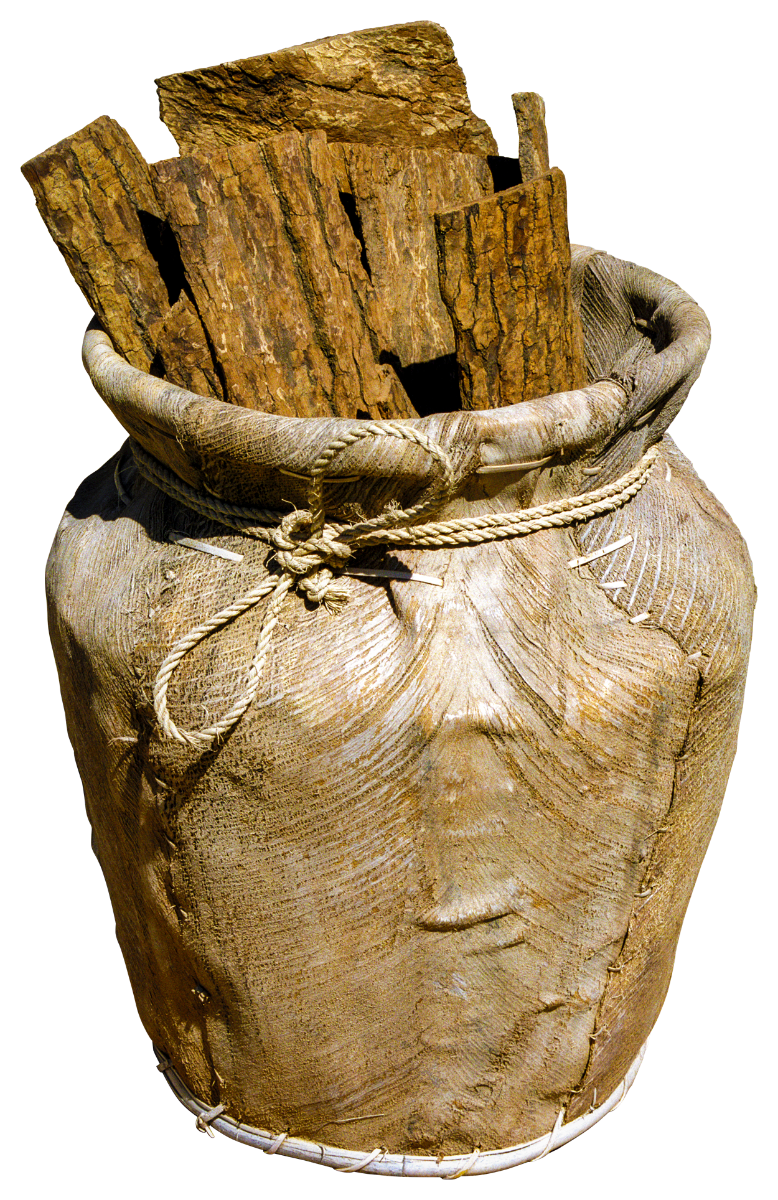 Right: A basket of freshly cut Eucommia bark. only a small piece is taken from a tree each year so as not to harm the tree, which can grow for tens of decade

Ron in 1994 visits a relatively young Eucommia tree at the Institute of Materia Plant Development outside of Beijing (chinese Academy of Sciences). Twenty years later, Ron is giving a tour/class in front of the same Eucommia tree.

Many Dragon Herbs herbal formulations contain Eucommia bark as a major ingredient. Here are some –