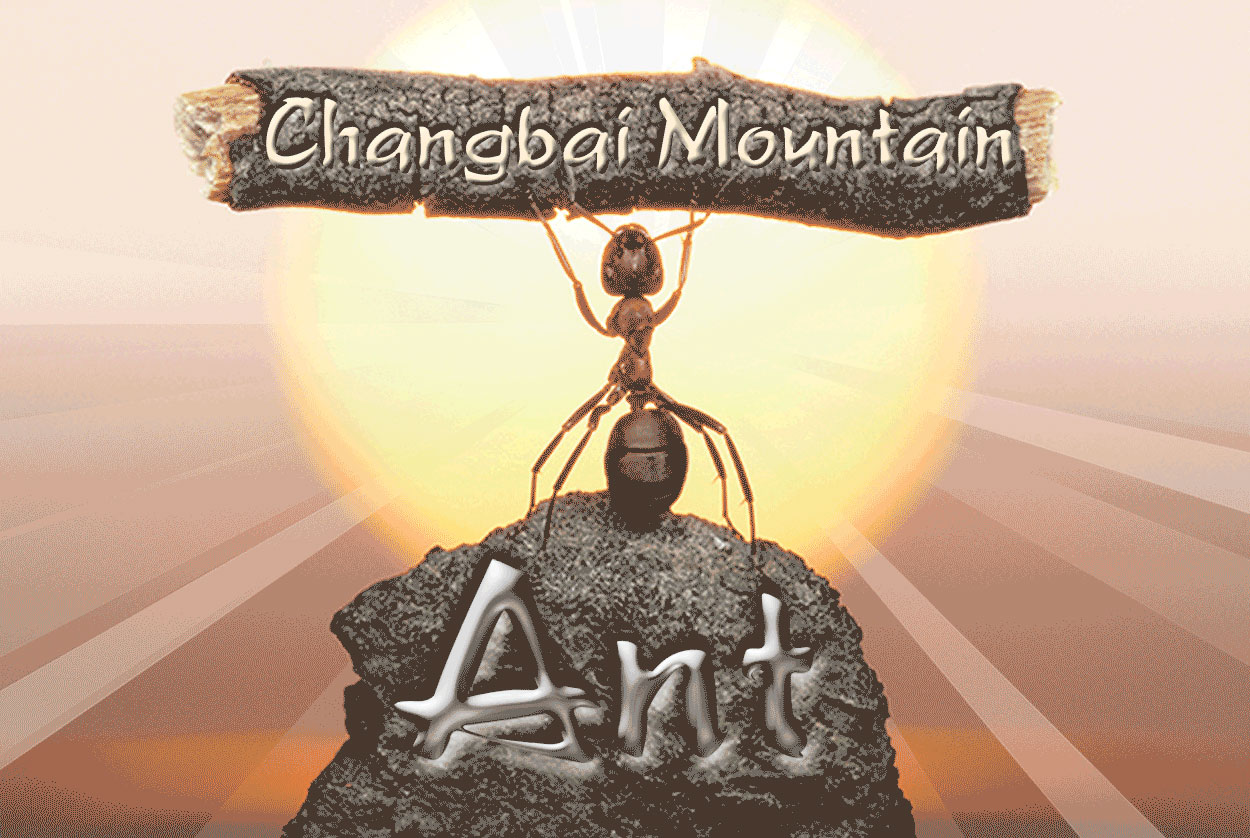 There are thousands of species of ants. Polyrhachis ant is a kind of high-mountain ant that is native to northeastern China. Polyrhachis mountain ant tonics are widely consumed in Asia to promote strength and sexual vigor. Research has proven that ants are highly nutritious and have powerful tonic effects. Two Changbai Mountain Black Ant species (Polyrhachis vicina or P. lamellidens) are used interchangeably in Chinese tonic herbalism, and both are referred to as “Mountain Ant,” or just “Ant.” Ant is considered a premium adaptogenic substance of the same rank as Ginseng, Reishi and Cordyceps— superstars of Chinese tonic herbalism. In fact, there is a saying in China that “Ginseng is the king of herbs, but Ant is the herb of kings.”

Ant is widely used to boost the immune system and to maintain already strong immune functions. Ant was used by many emperors as a tonic that supports sexual interest and function. Ant has a reputation in Asia for increasing libido and virility. Both men and women claim that after using Ant for even a short time that their interest in sex increases significantly and that their sexual performance improves in numerous ways. Ant is now widely used in the Far East because it supports the detoxifying functions of the liver without any known side effects. Ant is also a powerful source of natural zinc. 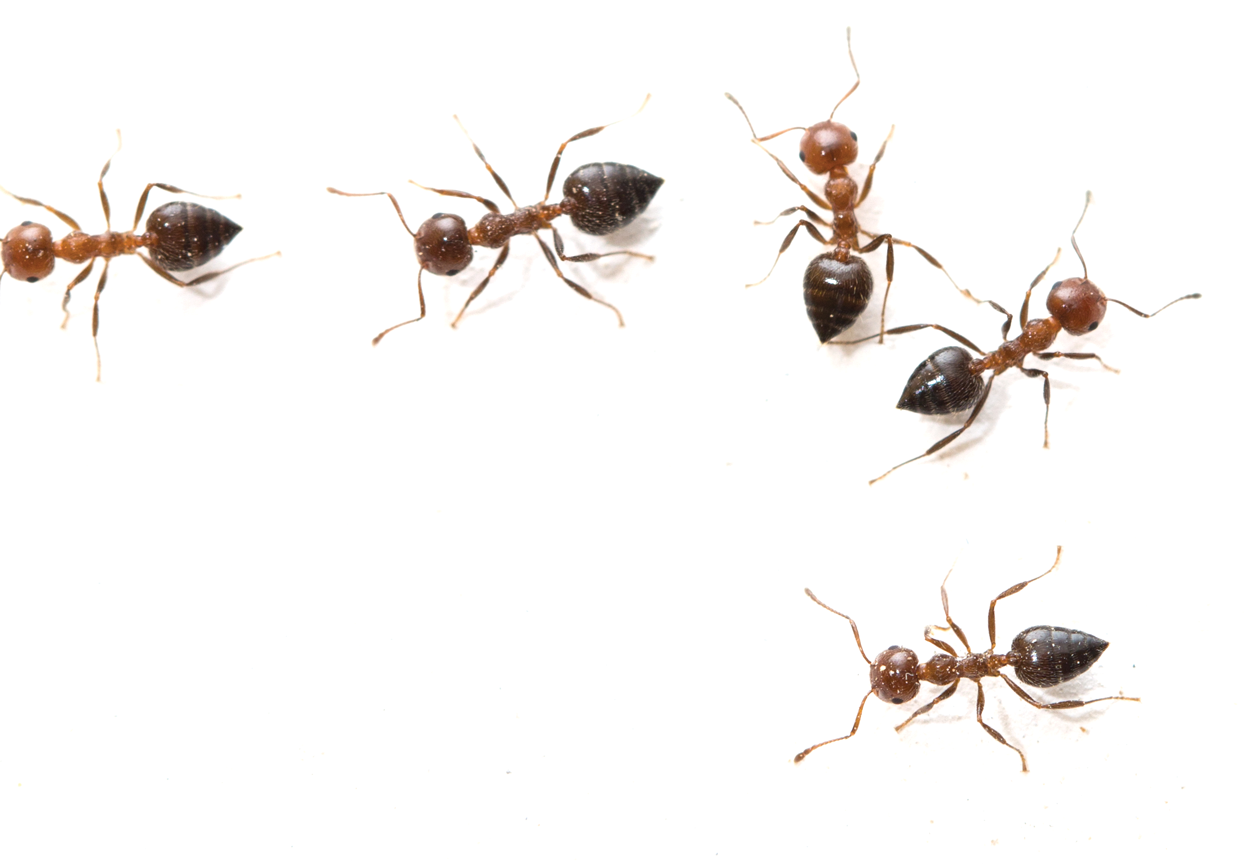 Polyrhachis Ant, which is the only variety of Ant used as a tonic herb, has been established to have doubledirection benefits on the immune system. Ant also strengthens the nervous system, digestive functions, detoxification functions and muscular system. Because of its long and short-term energy boosting effects, Ant tonics are ideal for athletes, especially when combined with Ginseng, Cordyceps and other similar tonics. Ant strengthens the entire Kidney system, including the sexual functions, skeletal structures and renal system.

As a renowned Jing Yin tonic, Polyrhachis Ant strengthens the entire Kidney and adrenal system, supporting the musculoskeletal system, while also supporting sexual function. In Asia, Mountain Ant is considered an aphrodisiac (thus the saying “Ginseng is the king of herbs, but Mountain Ant is the herb of kings”). Ant supports the nervous system, supports digestive functions and supports the natural moment-to-moment detoxifying functions throughout the body. 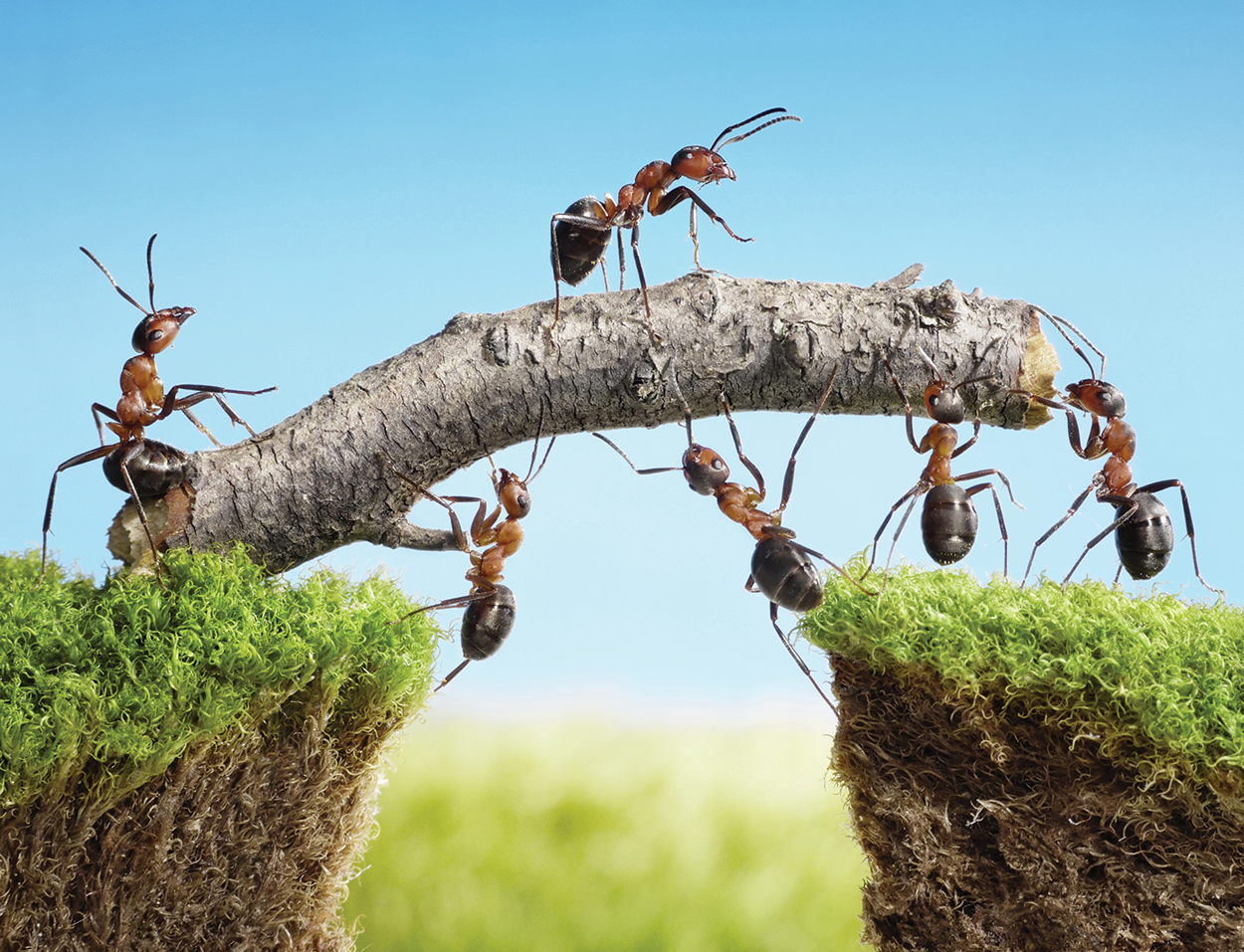