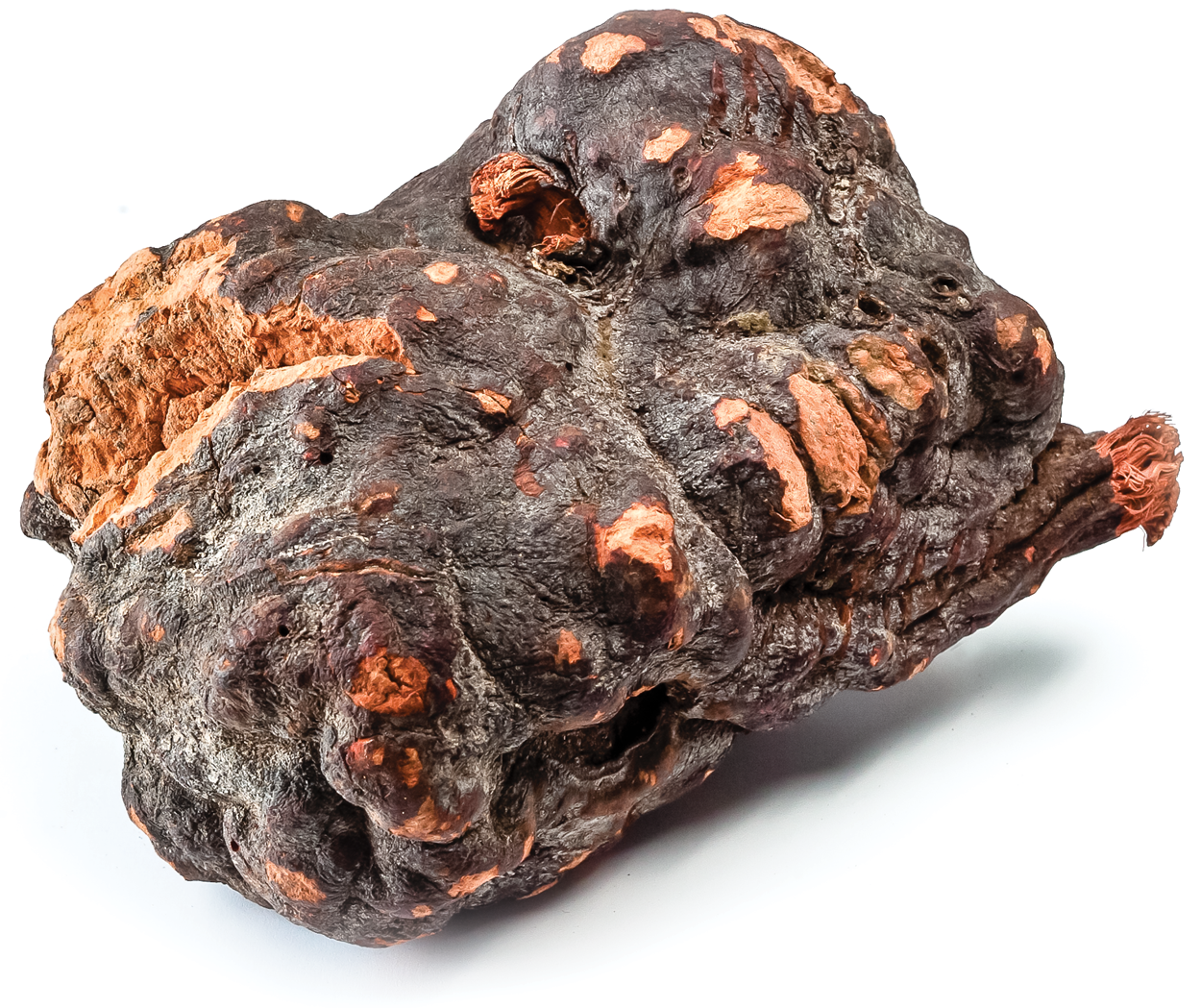 He Shou Wu is said to be the most powerful extractor of Qi from the earth of any plant. The Qi that is collected is stored in the He Shou Wu root. He Shou Wu must be cooked (“prepared”) with black beans to release its power and to constrain its one and only generally unwanted potential action (laxative action). Prepared He Shou Wu will not be laxative for the vast majority of users. Prepared He Shou Wu is one of the most important herbs in the world. It quickly replenishes Jing for those who have abused themselves or have lost their Jing due to chronic and/or acute stress, overwork, pregnancy, combat, excessive sex, and so on. It can be miraculous, and it is quick. Dragon Herbs only uses properly “prepared” He Shou Wu from a great mountain source, which is wildcrafted and allowed to grow for up to ten years before collecting. He Shou Wu may be consumed every day with great benefit.

He Shou Wu Root supports the human body's production of SOD (superoxide dismutase), one of the three fundamental and essential antioxidants produced in the body. He Shou Wu root also contains a polyphenol that is very similar to resveratrol, and its actions have been shown to be very similar as well. This polyphenol, known as THSG, is very powerful. THSG and resveratrol are among the few substances currently known to upregulate the Klotho gene in animals. The Klotho gene, when upregulated, increases the lifespan in test animals and is widely believed to be involved in their healthy aging and in protection against premature aging. The Klotho gene is primarily manifested in the kidney and brain. This effect of the Klotho gene has not been verified in humans as yet, but the Klotho gene is being heavily studied for its potential bene ts to human longevity and healthy aging. 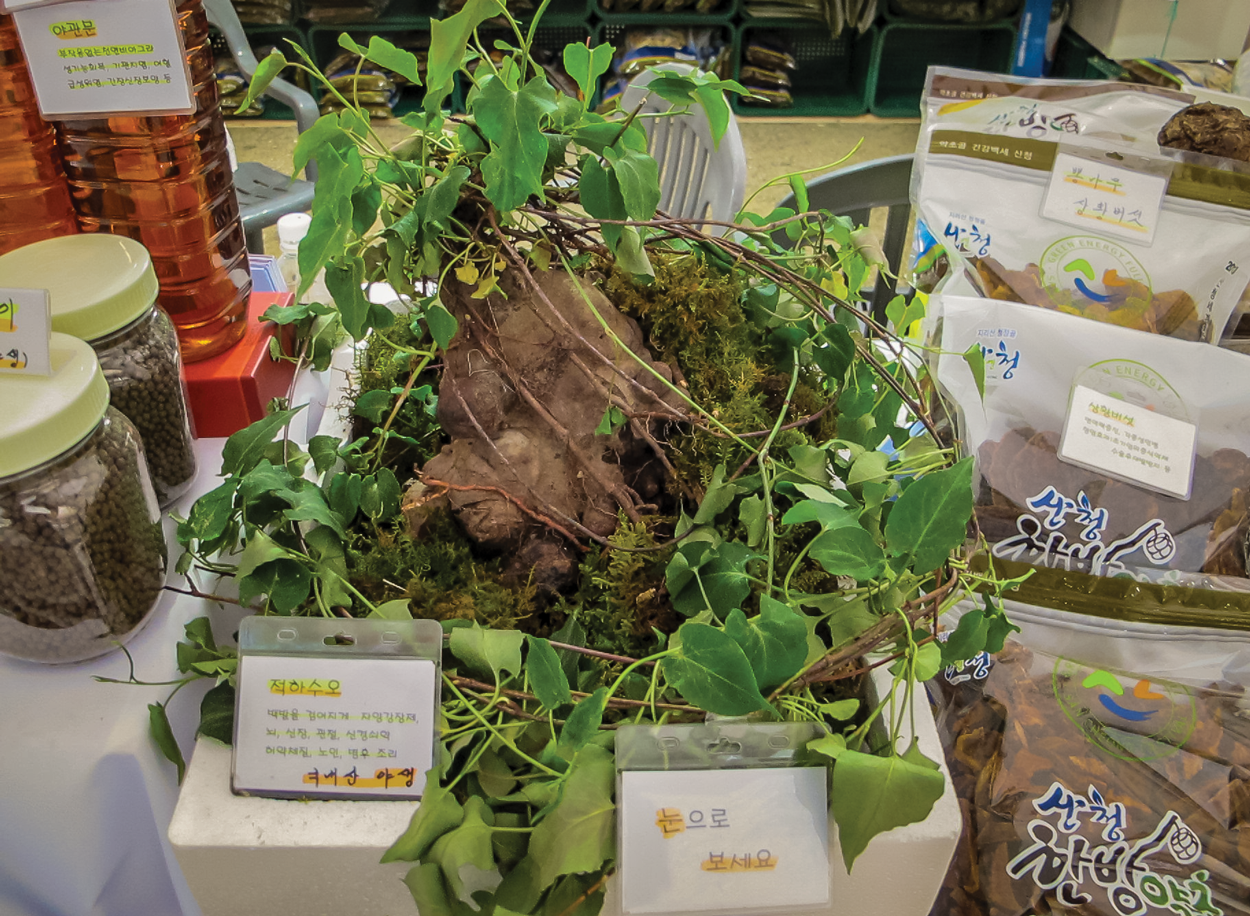 Left: A freshly harvested  root. Right: He Shou Wu is prepared and then sliced for efficient extraction

Many Dragon Herbs herbal formulations contain He Shou Wu root as a major ingredient. Here are some -