Herbs and the Regulation of Yin and Yang

In Chinese tonic herbalism, we utilize the Law of Yin and Yang constantly. Tonic herbs are categorized according to Yin and Yang. It is the goal of tonic herbalism to provide Yin and Yang energy in an appropriate balance so that the individual eventually attains a proper dynamic balance and thus attains glowing health. Thus it is important to discern which balance of Yin and Yang herbs is appropriate. A person who shows signs of Yin deficiency will do well to take more Yin herbs while a person who shows signs of Yang deficiency should take more Yang herbs.

It is our belief that, since Yin and Yang are always both necessary, both Yin and Yang herbs should be consumed by everybody. Since Yin is by definition cooling, moistening and relaxing, Yin deficiency (a shortage of Yin) is often characterized by hot conditions, hot feelings, dryness and agitation. Yang, on the other hand, is warming, drying and invigorating. Therefore Yang deficiency is characterized by cold feelings and conditions, excessive moistness and a lack of vitality (fatigue).

Chinese tonic herbalism is an adaptogenic system. This relates to the concept that the body-mind is naturally and innately self-regulatory. Human neurological and endocrine functions have evolved over millions of years as the primary human regulatory systems designed by nature to maintain homeostasis (functional balance), even under an enormous variety of stressful conditions, thus allowing the whole system to survive and even thrive.

The Chinese tonic herbs, it appears, help these fundamental regulatory systems in maintaining optimal functioning and provide increased vitality in carrying out their roles efficiently and accurately. Furthermore, adaptogenic herbs and formulations appear to expand the range of adaptability, thus increasing the amount of stress an individual can sustain before breaking down.

This adaptogenic quality is the basis of the Taoist concept of “glowing health,” which is generally defined as “health beyond danger.” If one has increased adaptive capacity, it is possible to survive, or even thrive under stressful conditions that other, more common, less well-nourished individuals might not. When we have mastered the principle of Yin and Yang, we have mastered the art of living. 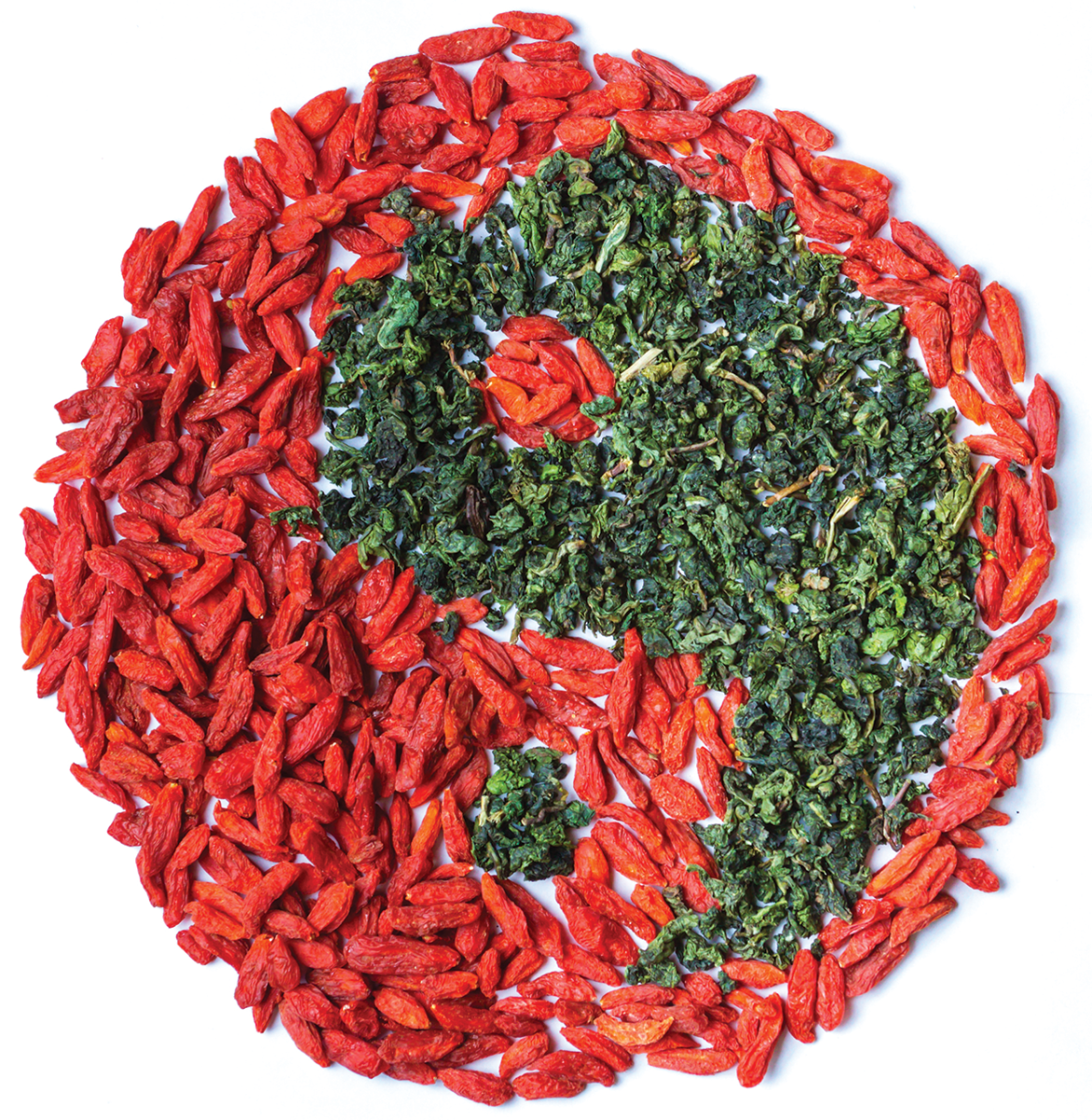