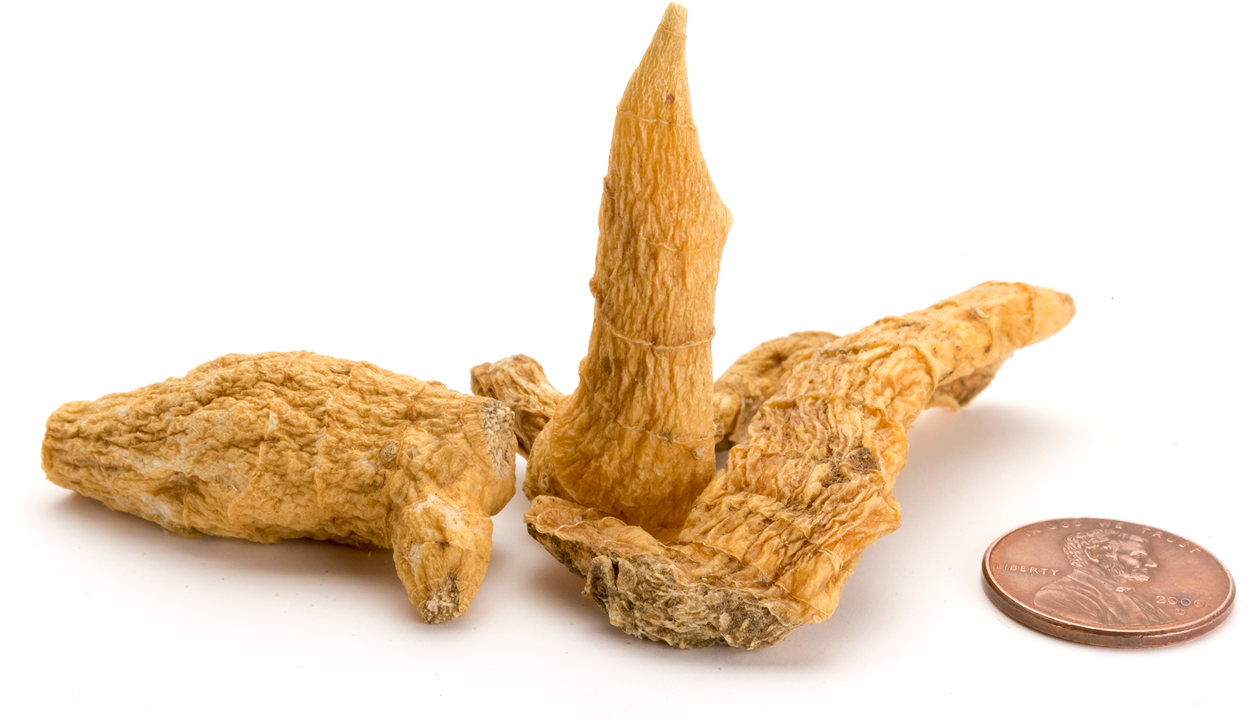 Huang Jing, also known as Siberian Solomon’s Seal, is the dried rhizome of Polygonatum sibiricum. The Chinese Pharmacopeia describes it as an herb that tonifies Qi, nourishes Yin, fortifies the Spleen, moistens the Lungs and tonifies the Kidney. Its main active compound consists of three different solomonseal polysaccharides, and 3 types of oligosaccharides. It also contains saponins similar to those of Ginseng and Astragalus. Those with big, fleshy, yellow and transparent cross sections are considered as supreme.

In the Taoist tradition, Huang Jing is one of the most important of all tonic herbs. It is said to “make the body light, to benefit the Qi, and to clear the eyes. Its taste is sweet, and it has no poison.” Taoists believe that ingesting Huang Jing is a way to consume cosmic Qi of a strong Yang nature, which adepts expect to confer primordial Yang characteristics into their bodies. It can tonify all Three Treasures at a profound level.

Here is how the Taoists believe it works: “To become perfected, Huang Jing amasses Jing and fills up its roots and accumulates it in all of its separate parts. Through nourishment from the clouds and rain, it harmonizes with its environment, takes on its shape, and becomes an herbal thing. It grows on the energy meridians and terraces of hillsides and stands rooted around stable rocks. It gathers Yang from the earth and the sun. As dawn emerges, it faces the sun, and then its petals all follow the sun’s path. It will not associate with the common grasses, and the myriad things will not bother it. It becomes the center of its environment. This is the Central Place where accumulated Yang originates, where its Shen transforms. Snakes can eat it to transform and become Dragons. Birds can eat it to transform and become male and female Phoenixes. A person can eat this to become an Immortal.” 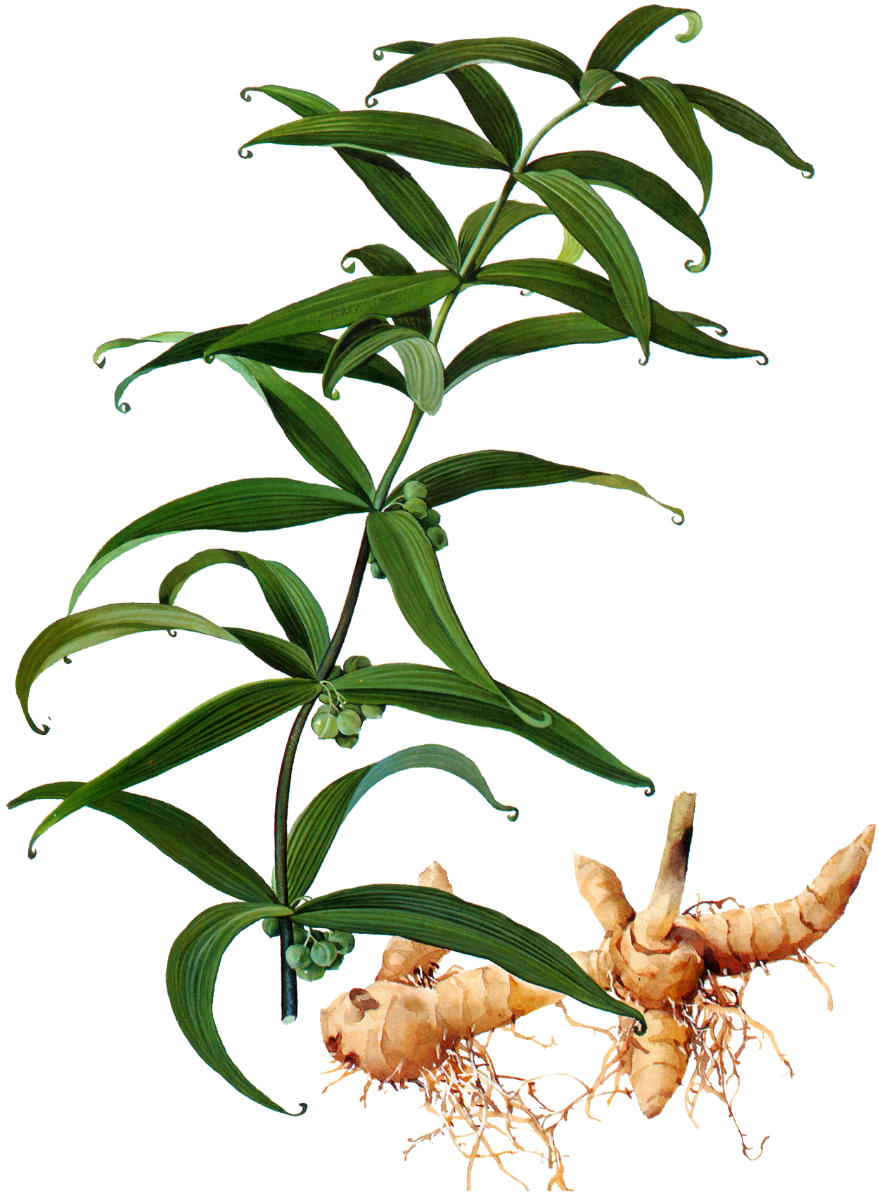 In another section of the Taoist Canon it says: “If you ingest Huang Jing you will certainly store up the years, accumulate the months, and easily acquire Shen. Those who consume Huang Jing for some time become free from the restraints of one’s environment, expand the clarity of their mind and vision, and attain balance of the five visceral organs. The roots cause Jing to store and flow, and lead to the harmonizing and replenishing of one’s Shen, transforming people’s Shen into Ling (the enlightened state of Shen).”

Indeed the Taoist Canon presents Huang Jing as remarkably efficacious herb for perfecting one’s Shen. The ancient Taoists believed that “the herb will perfect De (known in Buddhism as Karma). If you are able to ingest this Huang Jing, you will live as long as Heaven and Earth. In a few years your strength will double. Your body will be vigorous and healthy and you may become a Shen Immortal. How great!”*

Huang Jing, Polygonatum Sibericum, is used in modern Chinese herbalism as a Brain tonic and to tonify the Lungs, Spleen and Kidneys.