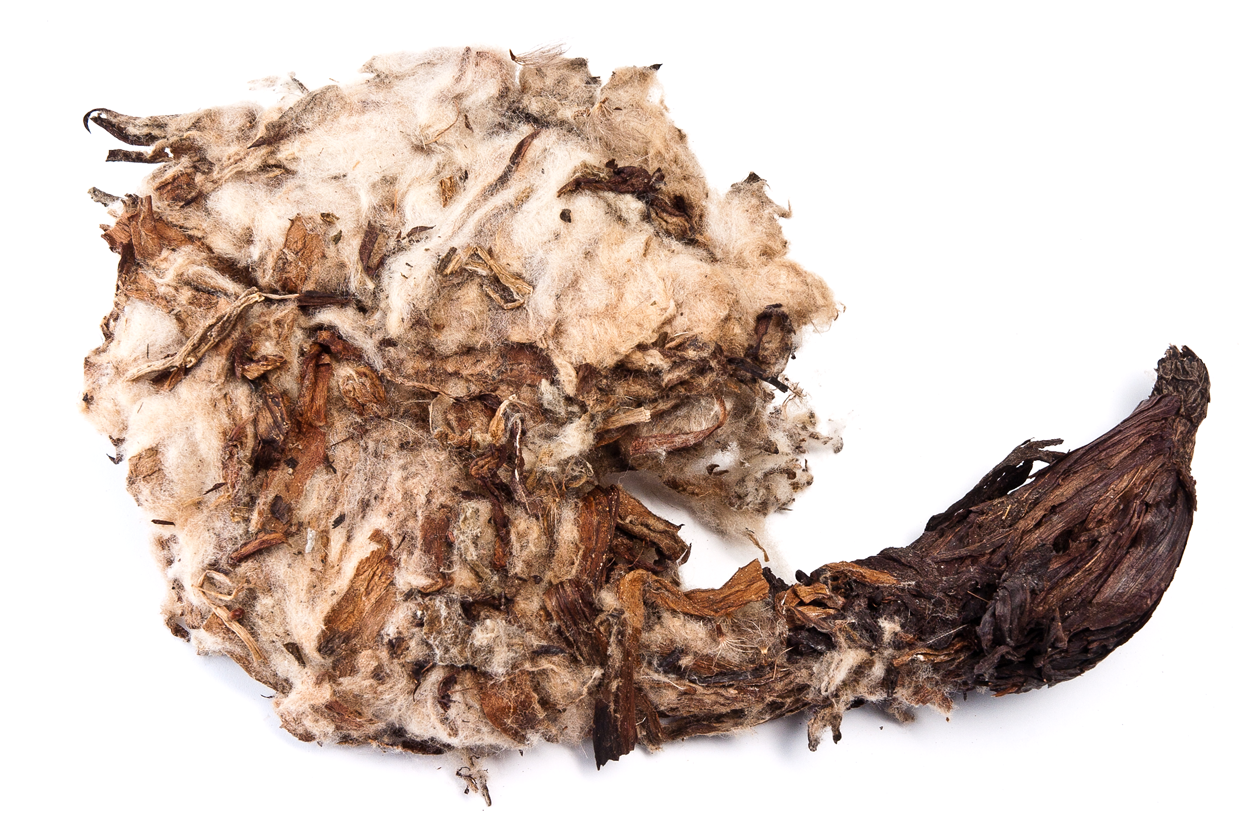 This herb is extremely precious — it is for certain one of the rarest herbs on earth. It comes from one of the most remote environments in the world — above the snowlines of the Tibetan Himalayas and of Heaven Mountain in Central Asia. In Tibet, it is considered to be one of the “three treasures of Tibetan herbalism” (Snow Lotus, Cordyceps and Rhodiola). Snow Lotus regulates the functions of different organs. It supports the immune system, improves adaptability, and helps eliminate body toxins. Snow Lotus strengthens the body. According to Traditional Chinese health theory, Snow Lotus calms and helps to eliminate “wind,” regulate Liver function, and sedate rising Liver Yang (“false fire”). It replenishes the Yin, strengthens the true Yang, tonifies the blood, strengthens the sinews, relieves swelling and pain, improves blood circulation, removes blood stagnation, is said to remove “sludge” from the blood vessels, and it promotes healthy aging and longevity. It clears away heat, toxic material and dampness. On a very functional level, Snow Lotus has been highly prized for many centuries by the beautiful ladies of various imperial courts as a profound “beauty tonic.” This would largely be due to the way that it detoxifies the body, and particularly the skin. This was the favored herb of Asian empresses throughout the last thousand years. Snow Lotus is a rare herb to find in America. It is available from Dragon Herbs as a high quality instant granule. 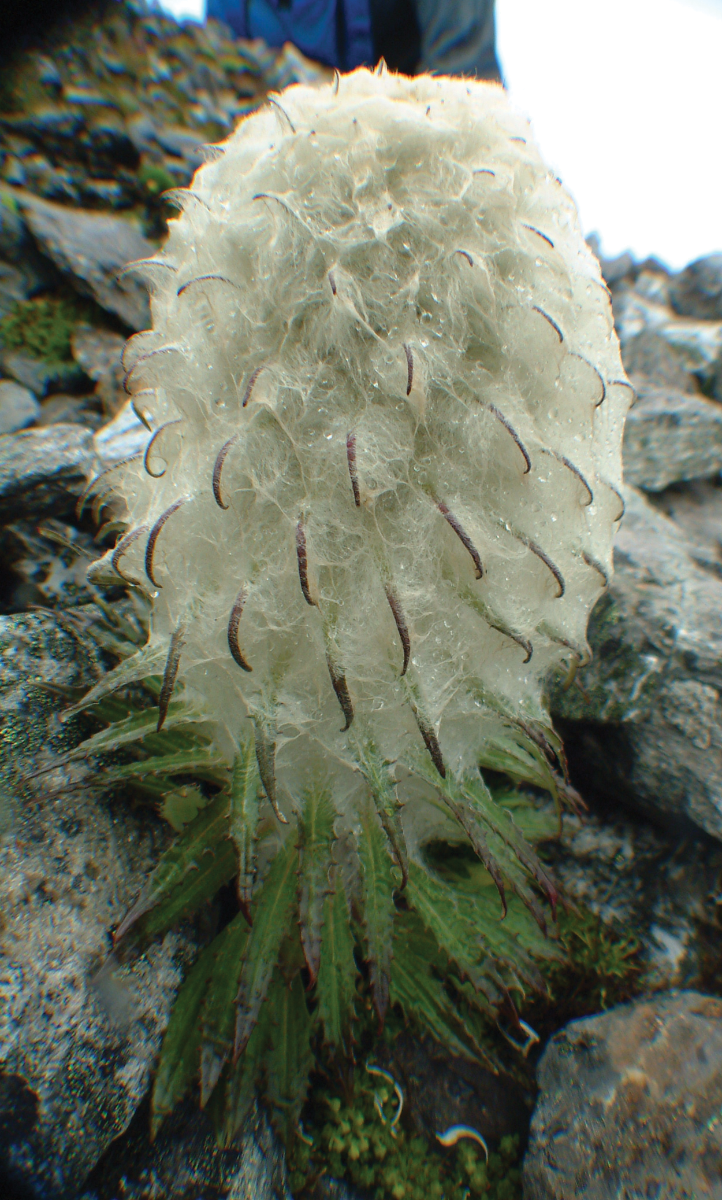 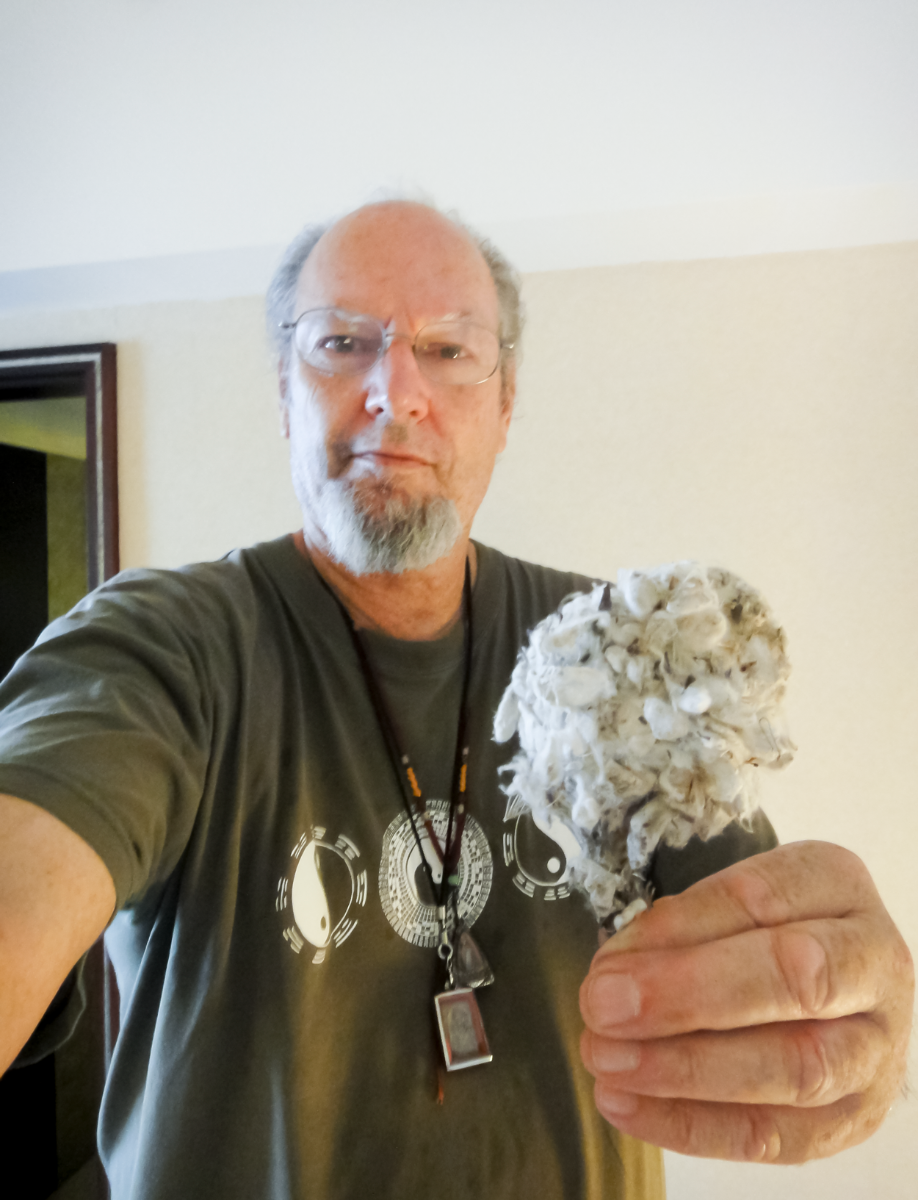