Chinese tonic herbalism is the most sophisticated and effective herbal system in the world. It differs from Western herbal systems in that it emphasizes the promotion of health rather than the elimination of disease. Of the several thousand herbs used in the Chinese herbal system, there is an elite group of about a hundred herbs known as the “Superior Herbs.” These very special herbs have also become known as the “tonic” herbs of Chinese herbalism.

The tonic herbs have traditionally been used by the people of Asia to enhance vitality and lengthen life. The most extraordinary of the tonic herbs were used by the wisest and wealthiest people in China because they were believed to possess profound health and performance-enhancing benefits. These Superior Herbs are not considered to be “medicinal” in the usual sense of the word. 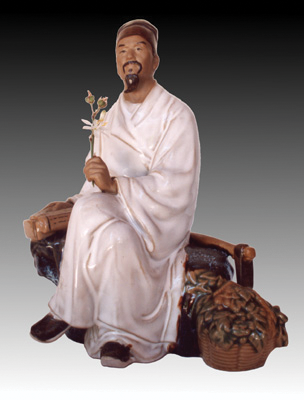 Li Shizhen, who wrote the greatest encyclopedia of herbalism in history

Only herbs that meet specific qualifications are considered “tonic” in nature. For an herb to be recognized as a tonic (a Superior Herb), it must have been found over many centuries to have profound general health-promoting actions that result in a long and healthy life.

Secondly, the tonics must have no negative side-effects when used reasonably, so they may be taken continuously over a long period of time if desired, yielding cumulative, long-term benefits. This emphasis on safety is in accordance with the first law of Chinese herbalism — “Do no harm.”

Thirdly, a tonic must be believed to affect the psyche so as to help improve one’s state of spiritual and emotional wellbeing and happiness.

Fourthly, most of the herbs in this category taste just fine. In fact, many of these tonic herbs are routinely used in healthy Chinese cooking. The tonic herbs are considered to be the fifth food group in the Chinese diet. They are “superfoods.” The fact that they are broadly used in Chinese cuisine is testimony to their safety. 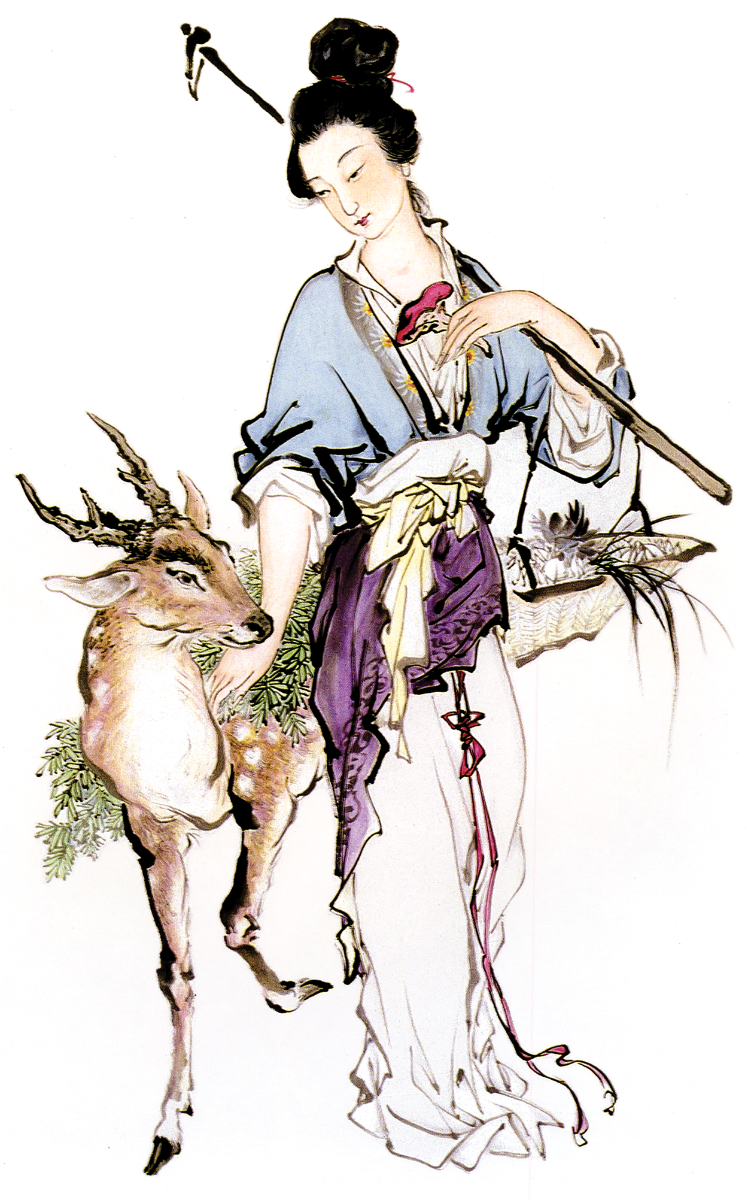 It is important to note that Chinese tonic herbalism actually includes tonic herbs from all around the world. Tonic herbs also come from India, the Himalayas, Southeast Asia, Europe, the Americas, and in fact from everywhere. It is a world-wide herbalism that features tonic herbs. Dragon Herbs features herbs and superfoods from every region of the earth. 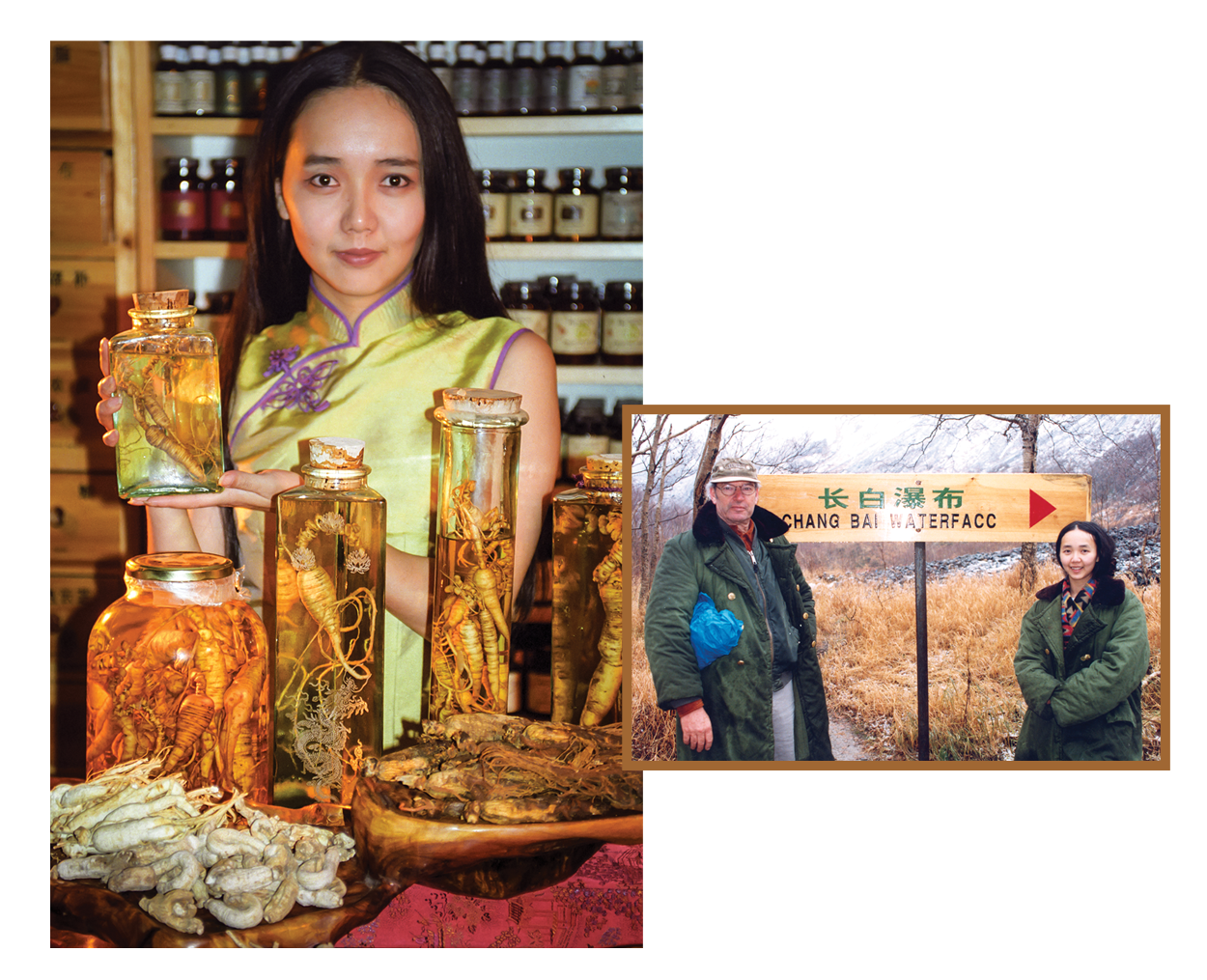 In order to achieve superior health and wellbeing, one must work on all aspects of one’s life. However, it has become clear over many centuries that the great tonic herbs can play a key role in achieving and maintaining glowing health, and can make a very major contribution toward our ultimate wellbeing, happiness and longevity.

Left: a Taoist makes an elixir near his hermetic mountain residence. Right: Shen Nong, the creator of tonic herbalism, sits among herbs