The Yin and Yang of People

Yin and Yang is a concept of relativity and each person must be looked at relatively. An aggressive person with a hot temper would be considered to be of a Yang nature, irrespective of gender. A cold, inward, passive person would be considered relatively Yin, irrespective of gender. A person who is dry (Yang) will need to increase their fluids and blood (Yin) and a person who has cold extremities will need to invigorate their circulation and metabolism by increasing Yang, in order to establish a healthy, balanced physiology. 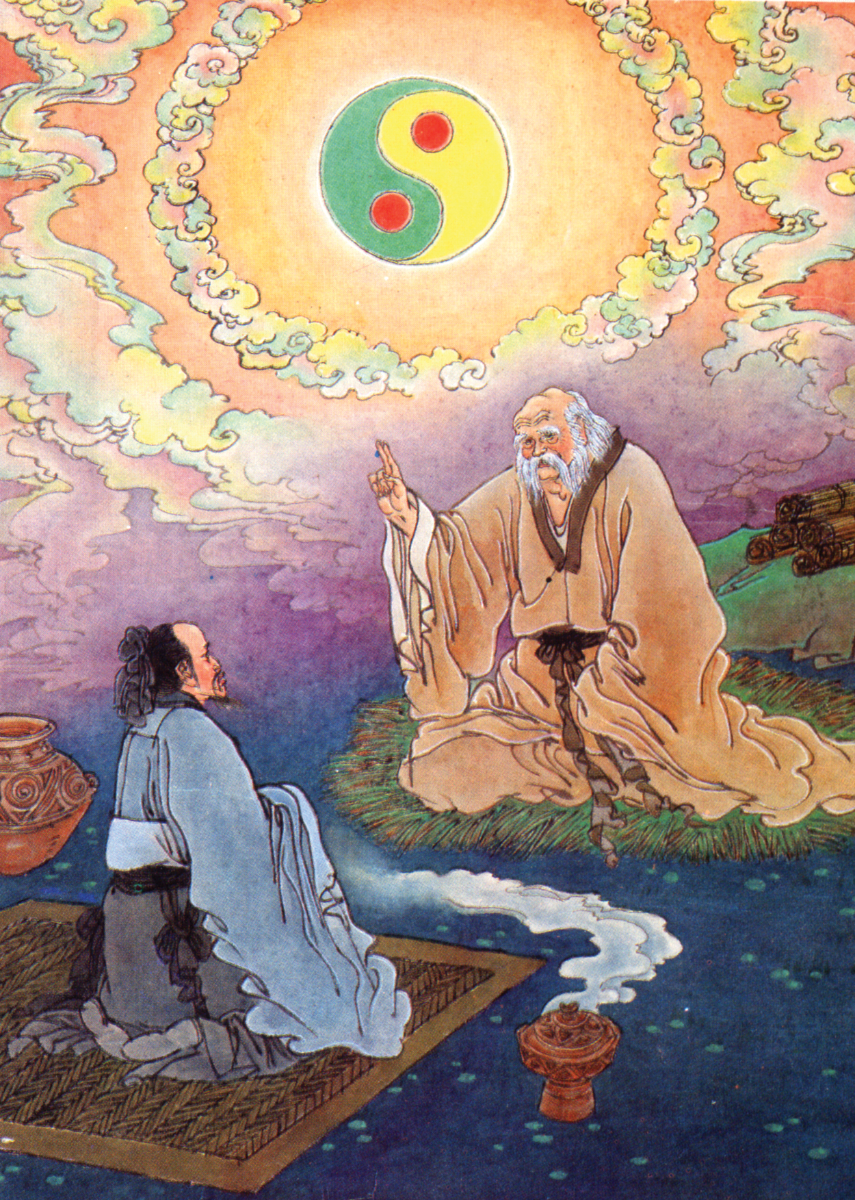