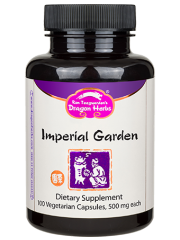 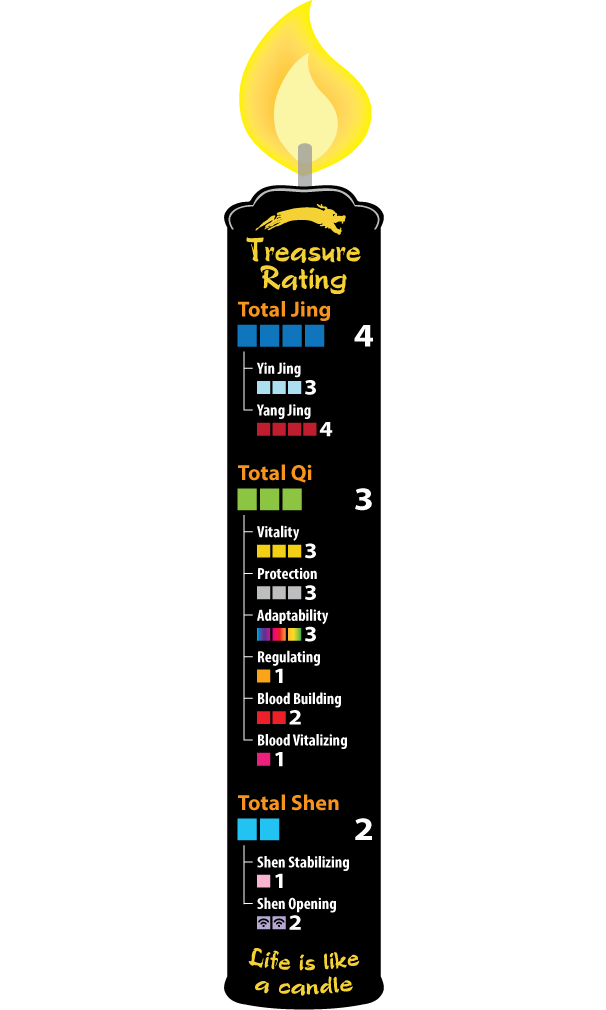 Imperial Garden is a powerful tonic formulation based on the time-proven tonic herbal formula known as Return to Youth, developed in the eleventh century and used continuously since that time. Imperial Garden is one of the greatest of all tonic formulations, and is in particular a superb Yin and Yang Jing tonic. Imperial Garden is considered to be an “imperial version” of Return to Youth Formula because it contains a very powerful lead herb that was not generally available to common people at the time. That herb is Cordyceps, an herb of significant primal tonic power. Cordyceps is a deep Jing tonic that tonifies both Yin and Yang, and a superb Qi tonic that supports the tissues and functions of the Lungs. This formula influences primarily the Kidney function (both Yin and Yang). It is also considered to be a Heart, Liver and Spleen tonic. It supports heart function by improving blood circulation and by supporting Blood. It is respected as a brain tonic. It is also highly regarded as a sexual tonic for both men and women. It has traditionally been regarded as a major “rejuvenation formula”. It may be used continuously and indefinitely as a primary Jing, Blood and Qi strengthening tonic. This superb Jing tonic is suited to men and women of all ages. 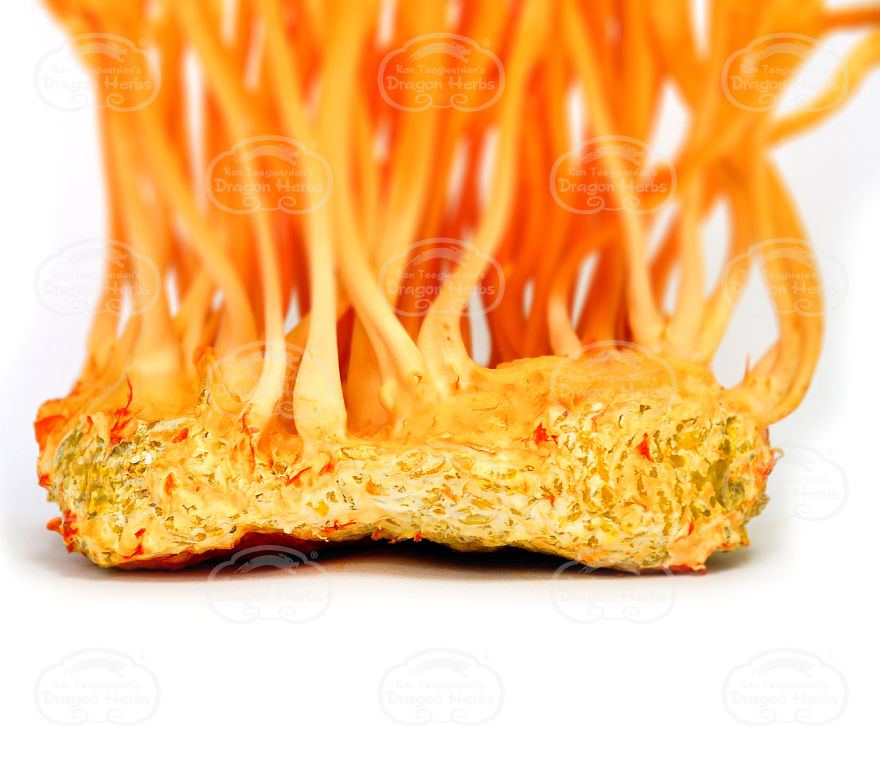 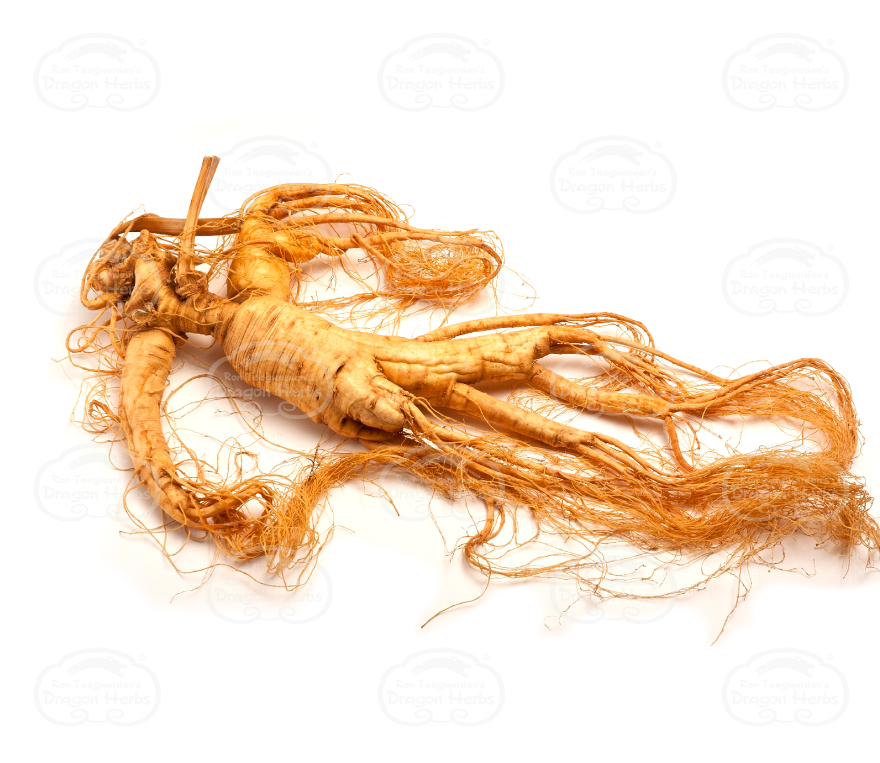 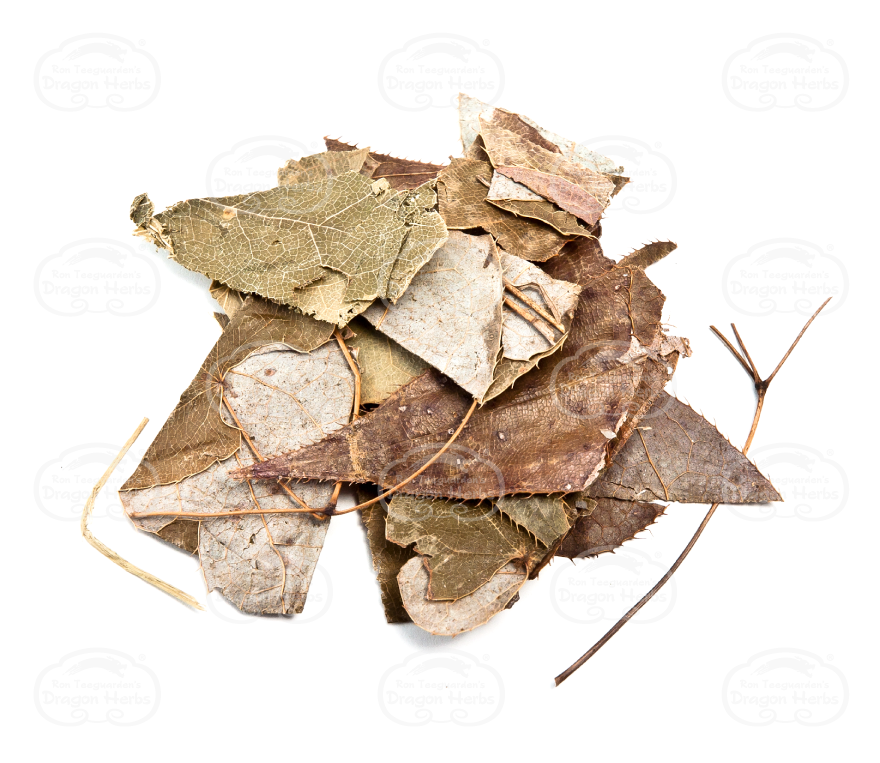 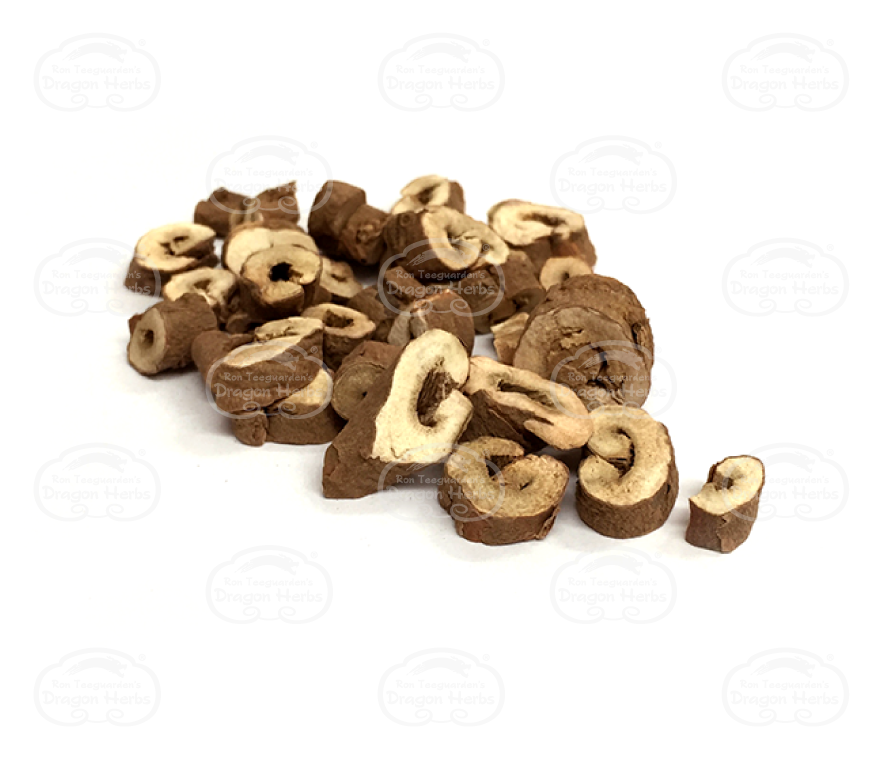 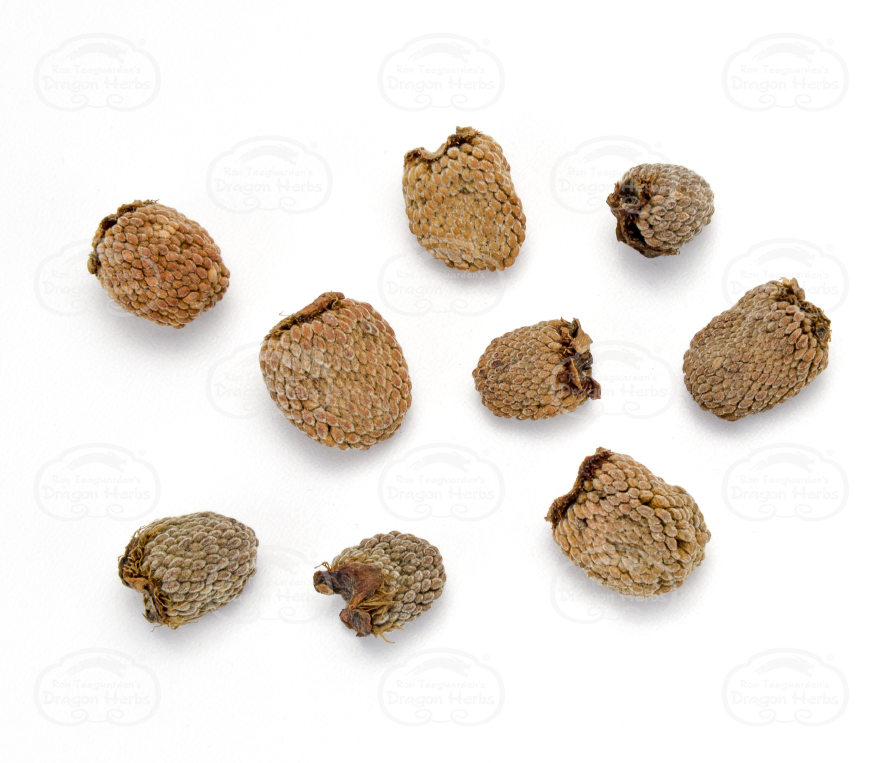 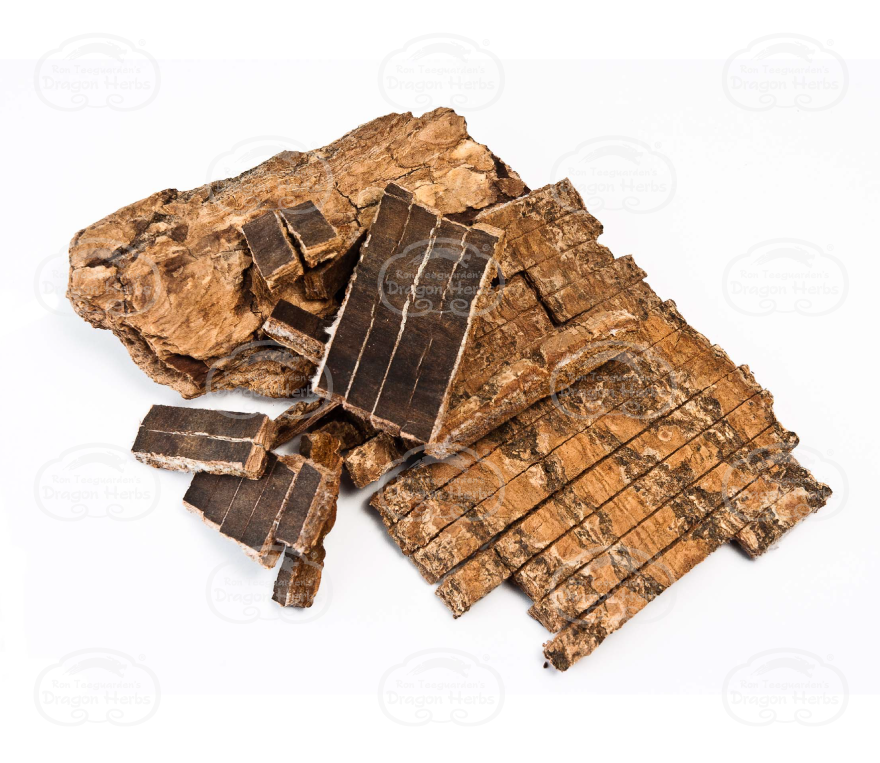 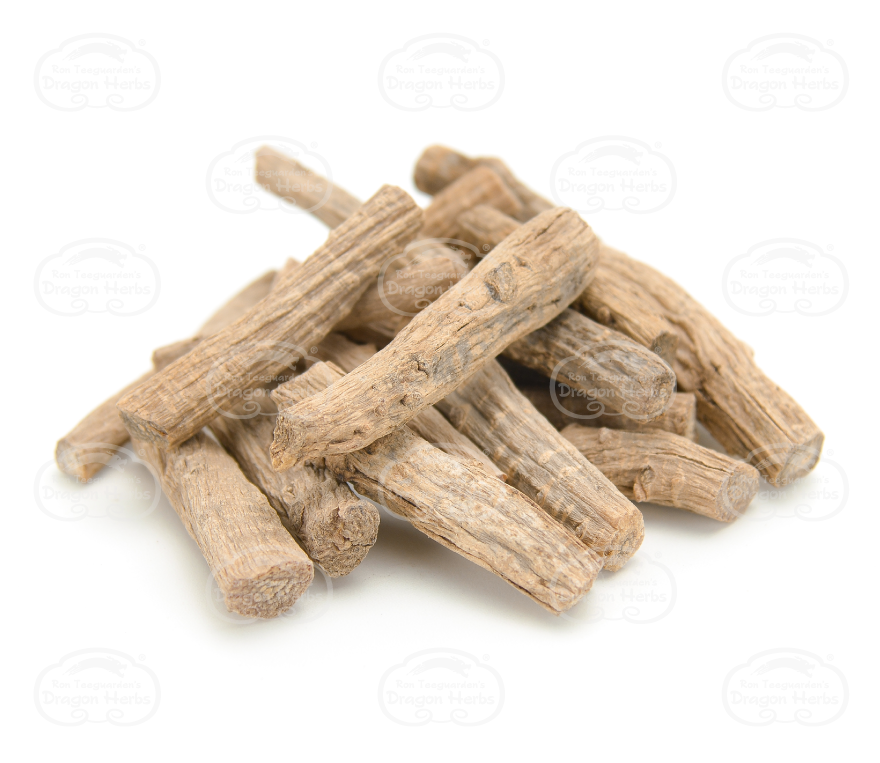 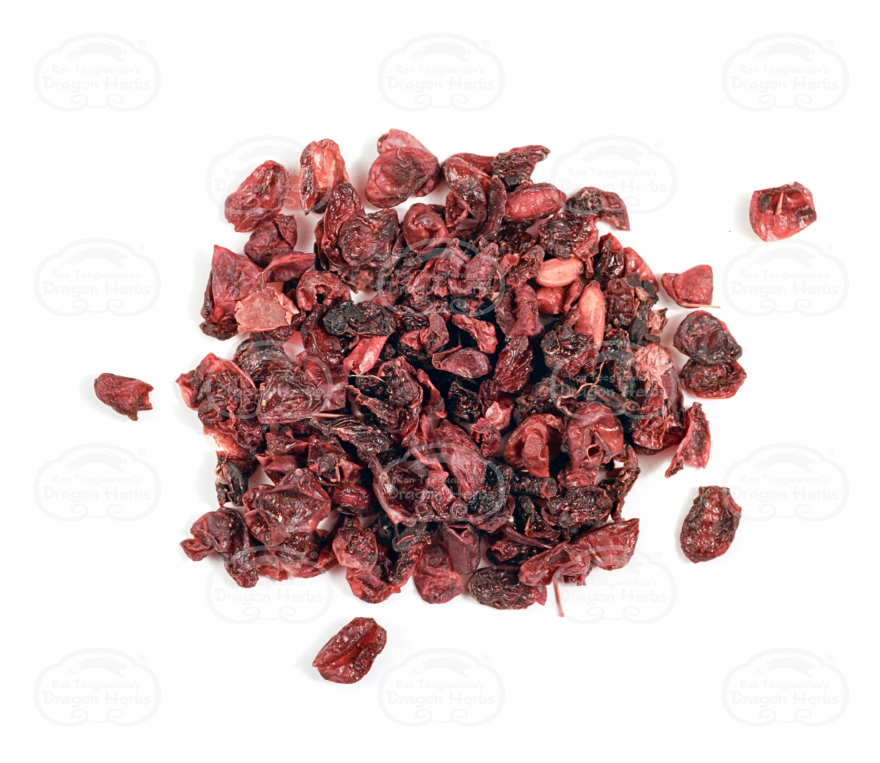 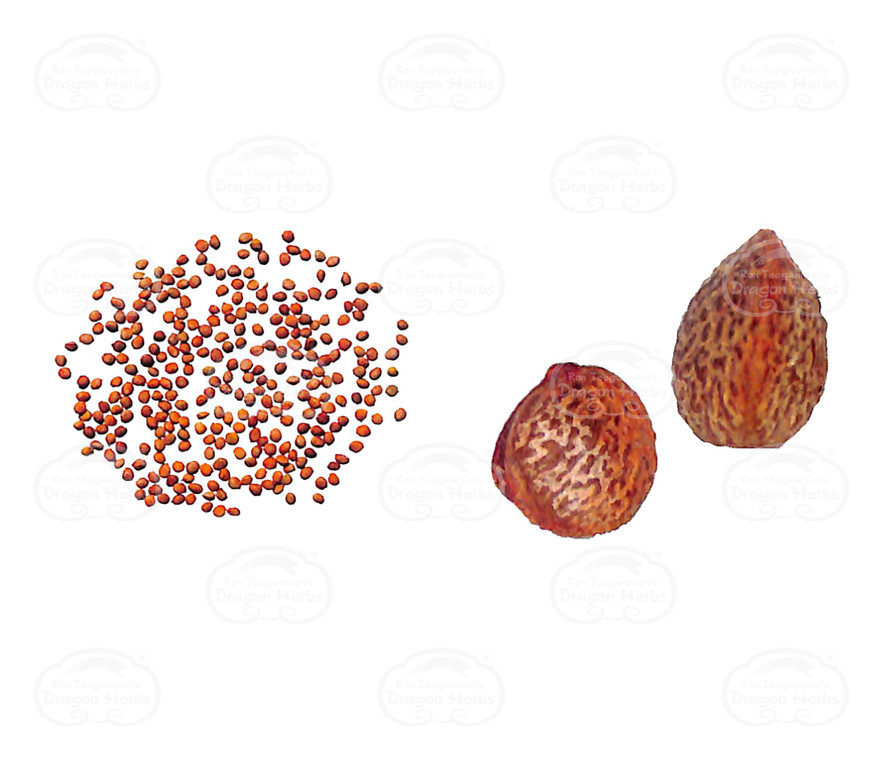 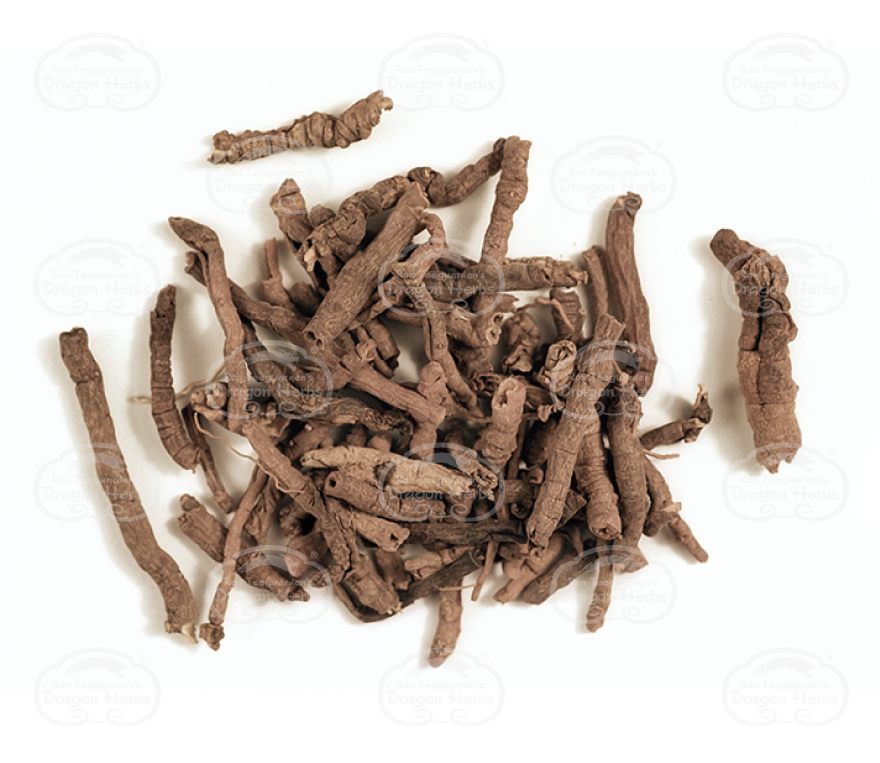 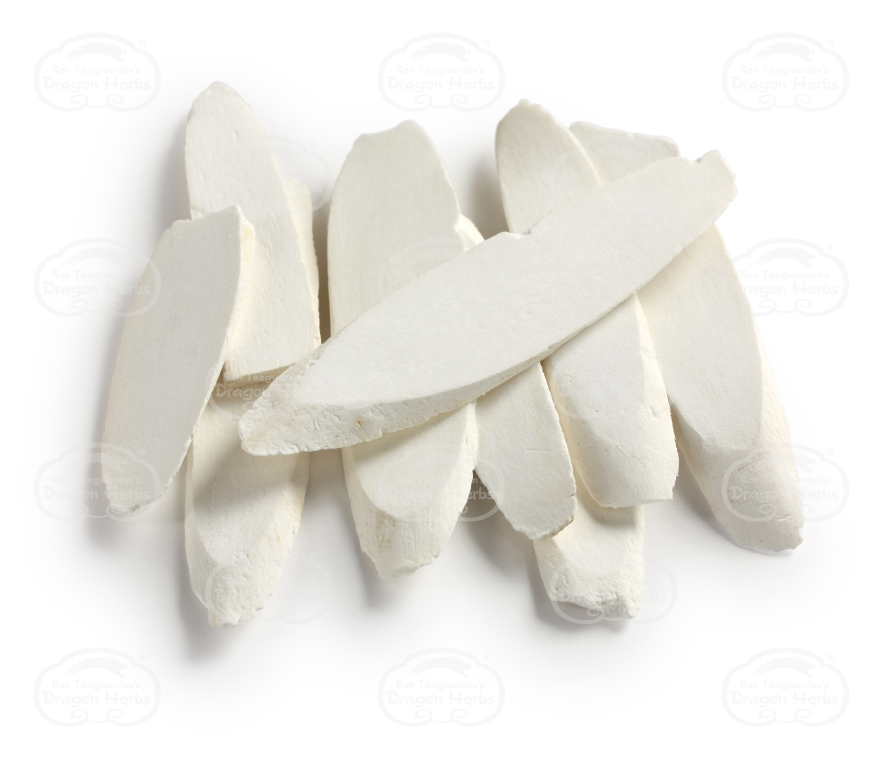 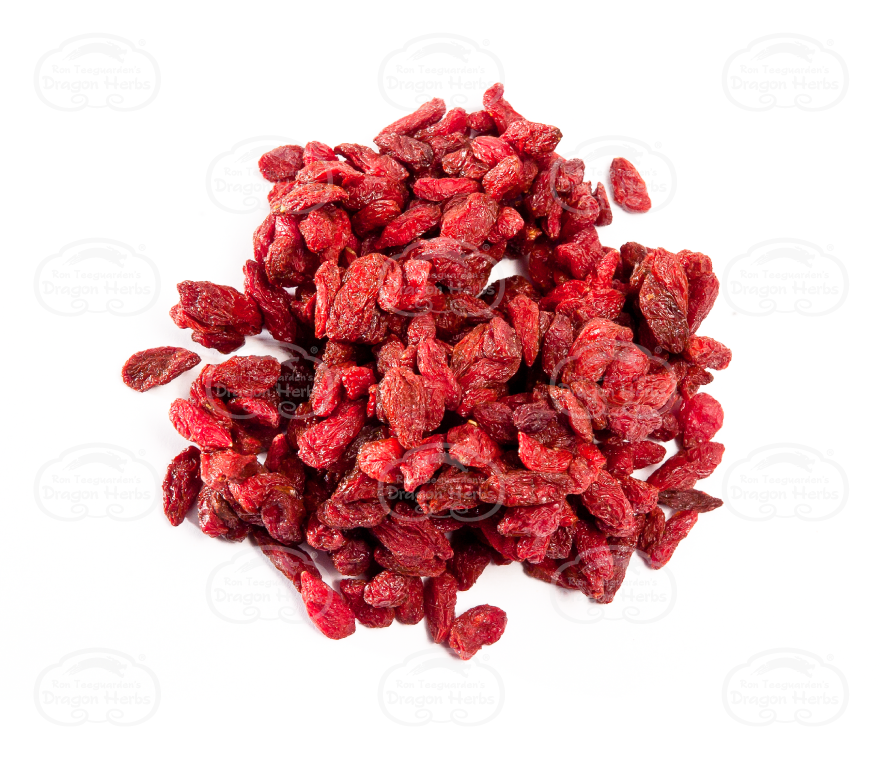 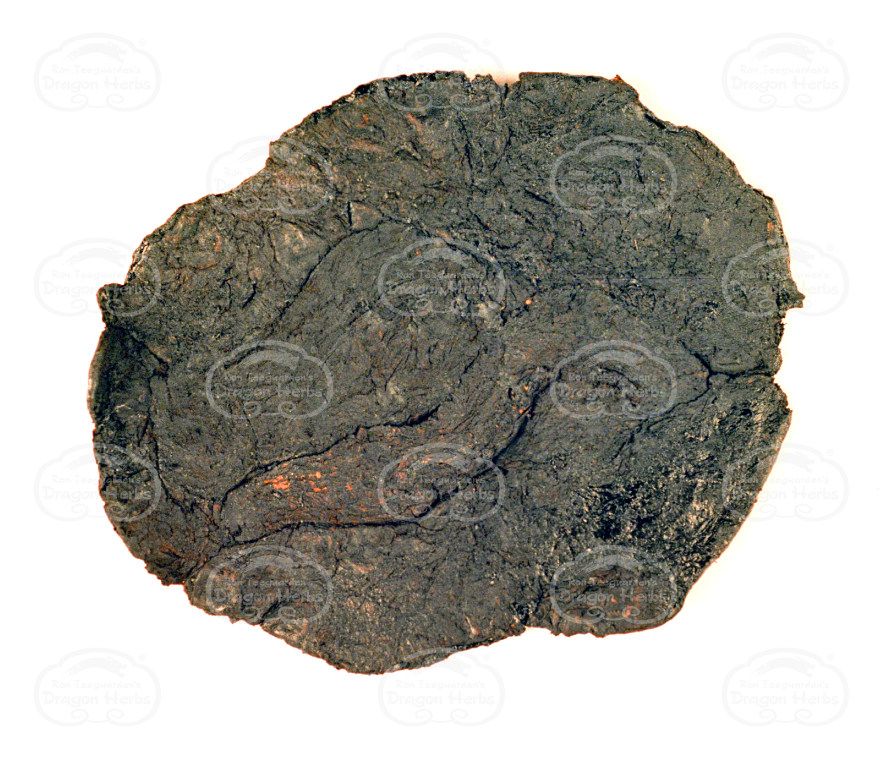 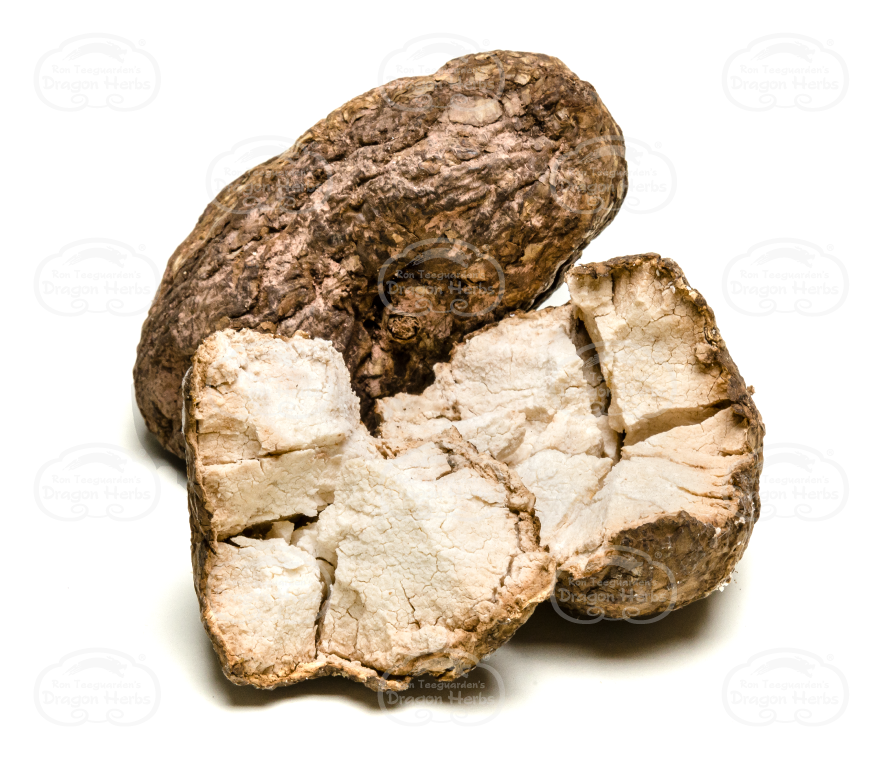 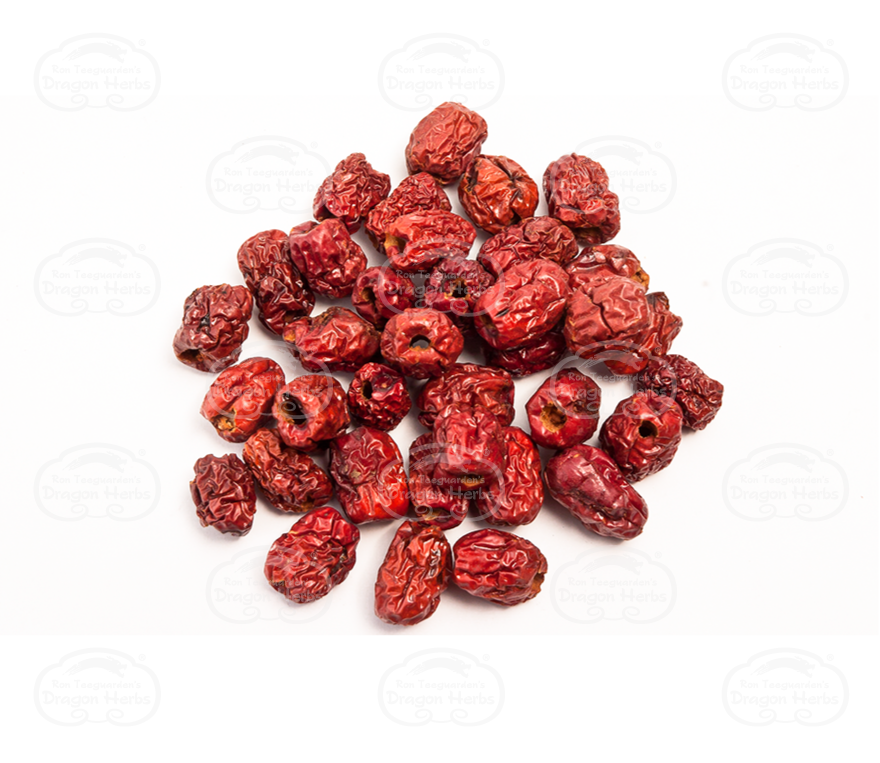 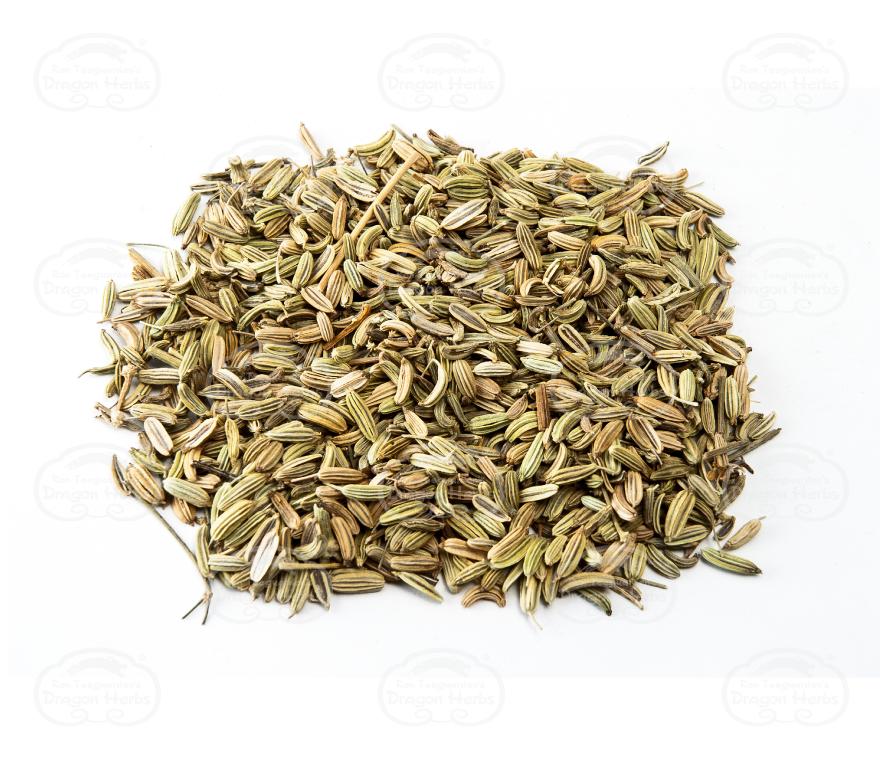 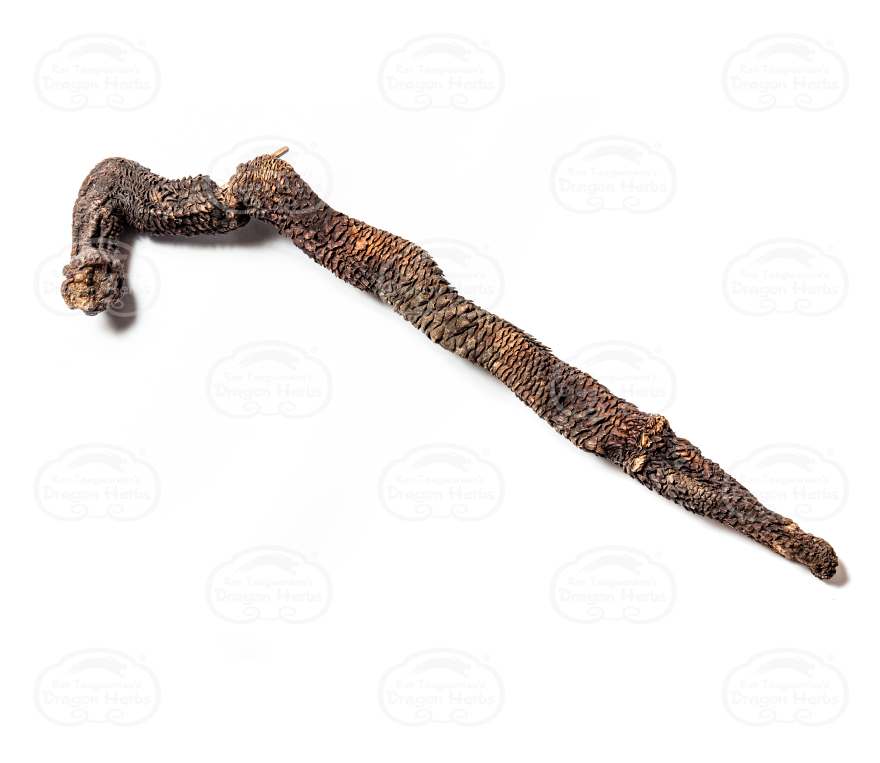