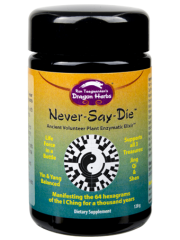 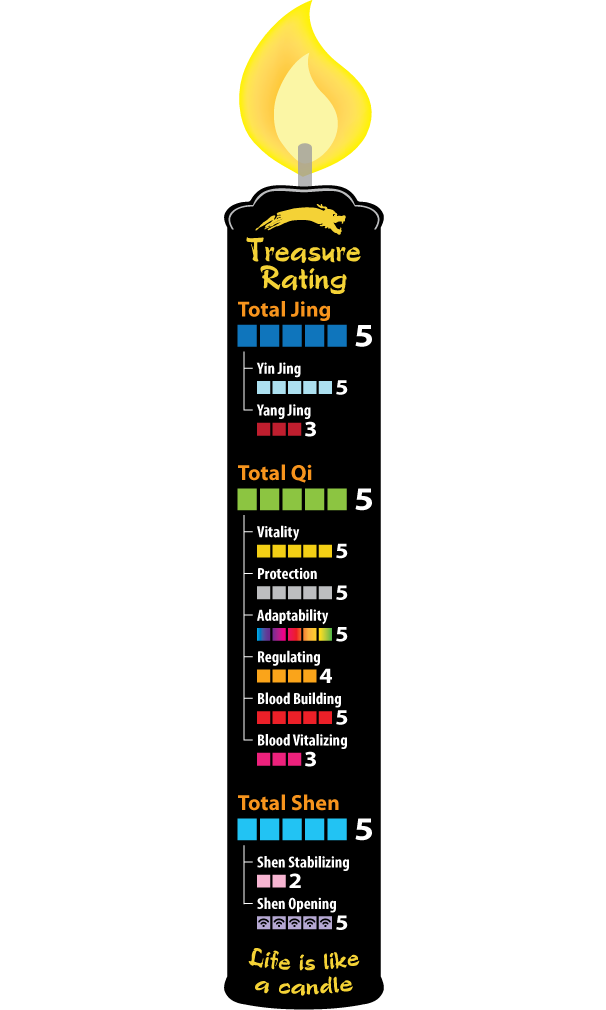 This remarkable enzymatic superfood syrup is made mainly with wild herbs. The herbs used are all categorized as “volunteer plants,” meaning that they grow wild and are almost impossible to kill. Every herb in this elixir syrup has outrageous life force. An old Japanese text on health says that “the wild herbs as folk medicine have a flourishing vitality compared with other plants.” In Japan, a beverage made by fermenting fruits, herbs and vegetables and making it into a syrup is called an “enzyme syrup” because it is a potent source of natural enzymes. Most enzyme products are made from fruits and grains, but this one is made from wild herbs. Never-Say-Die Enzymatic Syrup™ has been used and loved since ancient times. It was a village secret for hundreds of years as the delicious enzymatic syrup was sold throughout China and Japan. This ancient elixir is favored because it is felt that the human body loves the wild plants, which are rich in phytonutrients, minerals and the three Treasures, Jing, Qi and Shen.

As a result, Never-Say-Die Enzymatic Syrup™ is a quintessential Three Treasures tonic. The syrup is painstakingly produced by the ancient method of slow-fermentation. It is still made in ceramic pots made from the special purple clay that has been used in China for over a thousand years. The same clay pots are used to make Healthy Vinegar. The special microbial fermentation “starter” has been handed down for more than a thousand years as well. The result is a tangy-sweet, very delicious syrup that is absolutely easy for the body to digest and assimilate. It may be consumed before, during or after meals to aid digestion and metabolism. It may be consumed between meals as a longevity elixir.