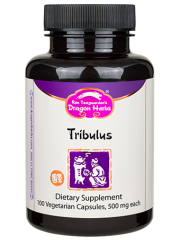 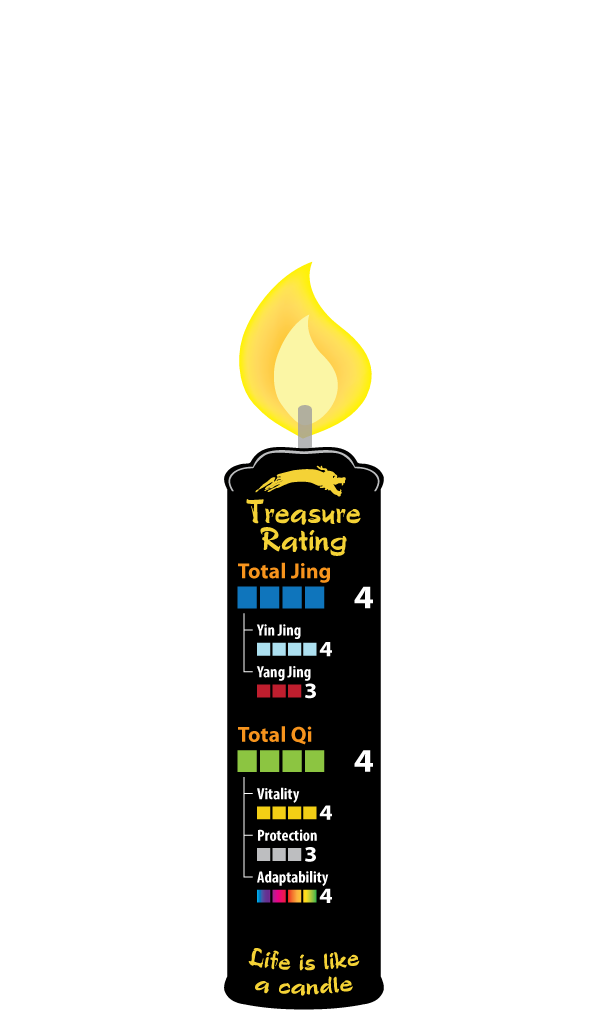 Obviously, Dragon Herbs has no issues with high level Chinese herbal production – just not for Tribulus.
There are no contraindications, and no negative effects are presently known to exist when Bulgarian Tribulus terrestris is used as a dietary supplement. 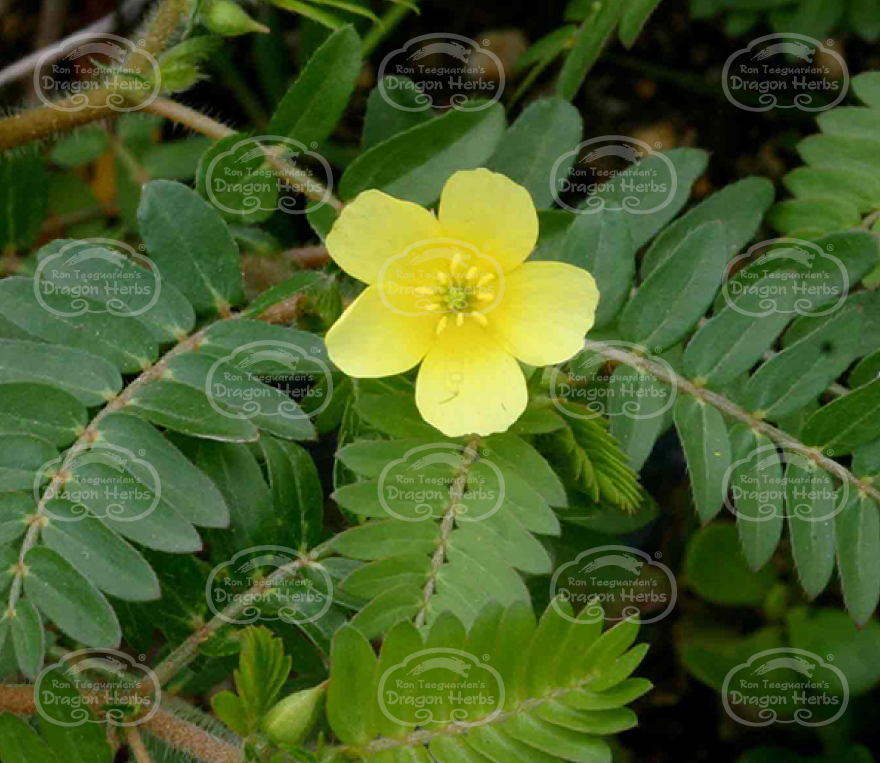