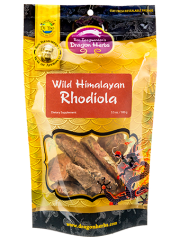 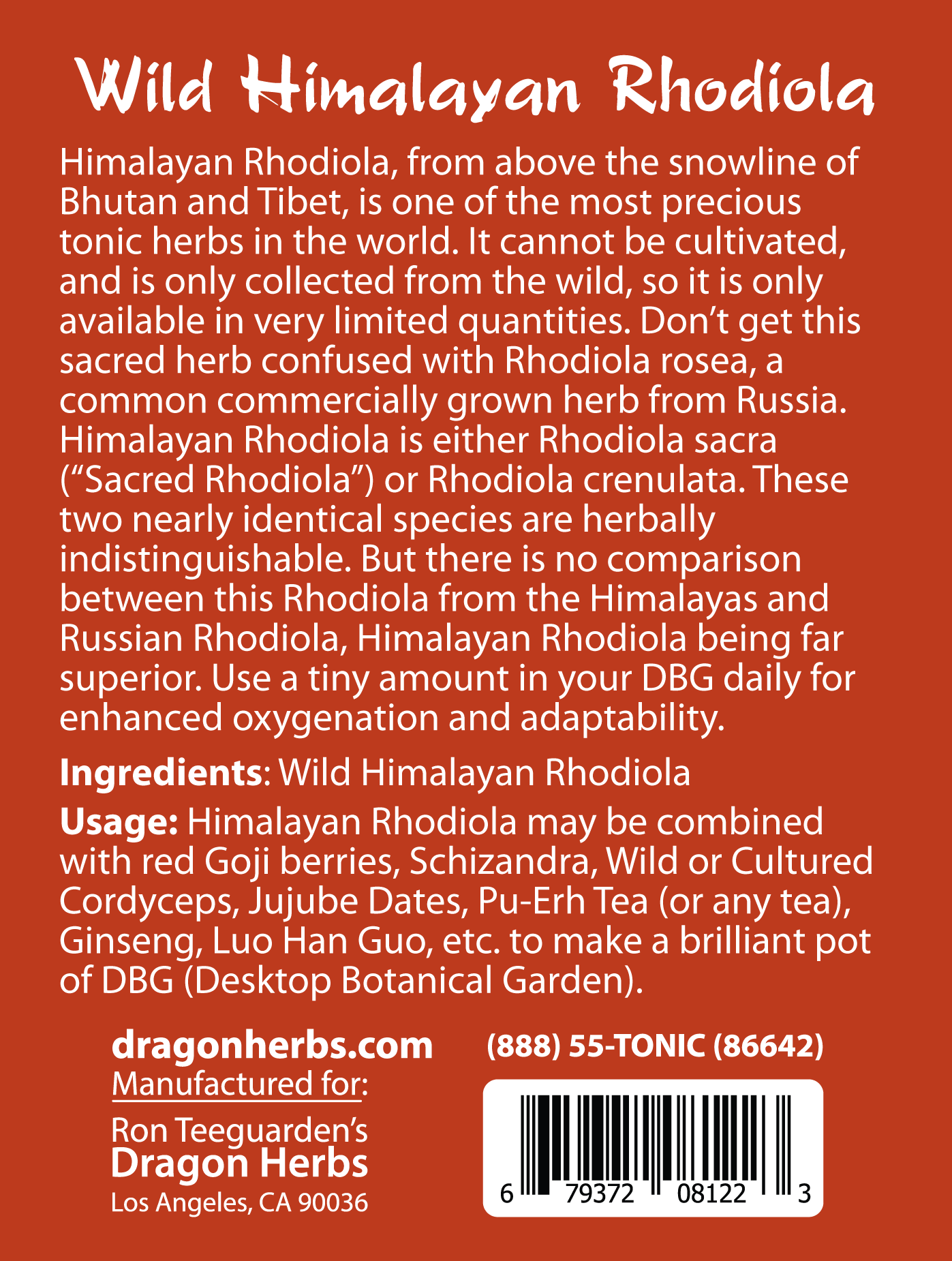 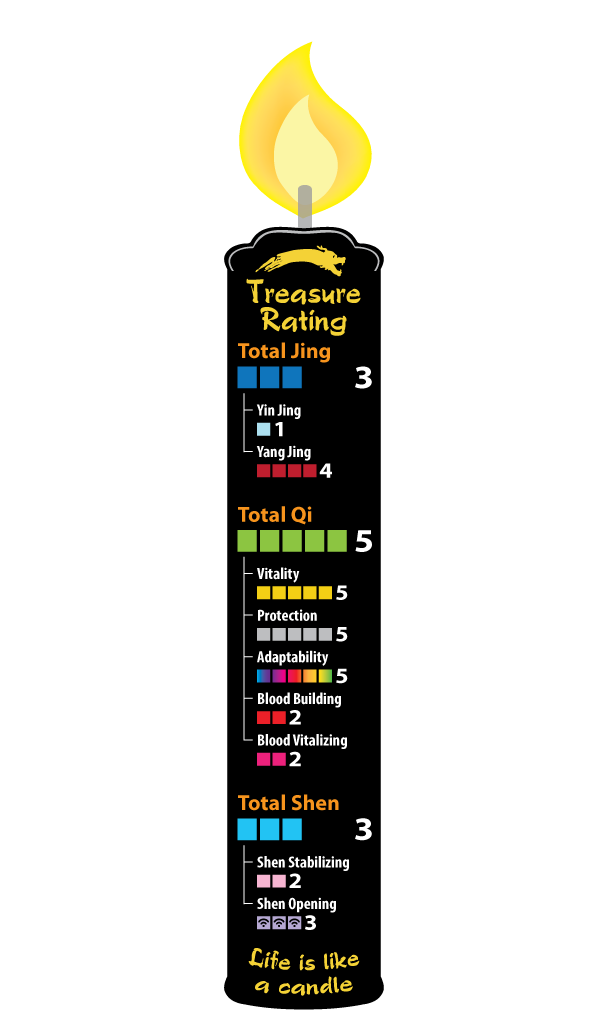 Himalayan Rhodiola, from above the snowline of Bhutan and Tibet, is one of the most precious tonic herbs in the world. It cannot be cultivated, and is only collected from the wild, so it is only available in very limited quantities. Don’t get this sacred herb confused with Rhodiola rosea, a common commercially grown herb from Russia. Himalayan Rhodiola is either Rhodiola sacra (“Sacred Rhodiola”) or Rhodiola crenulata. These two nearly identical species are herbally indistinguishable. But there is no comparison between this Rhodiola from the Himalayas and Russian Rhodiola, Himalayan Rhodiola being far superior. Use a tiny amount in your DBG daily for enhanced oxygenation and adaptability. 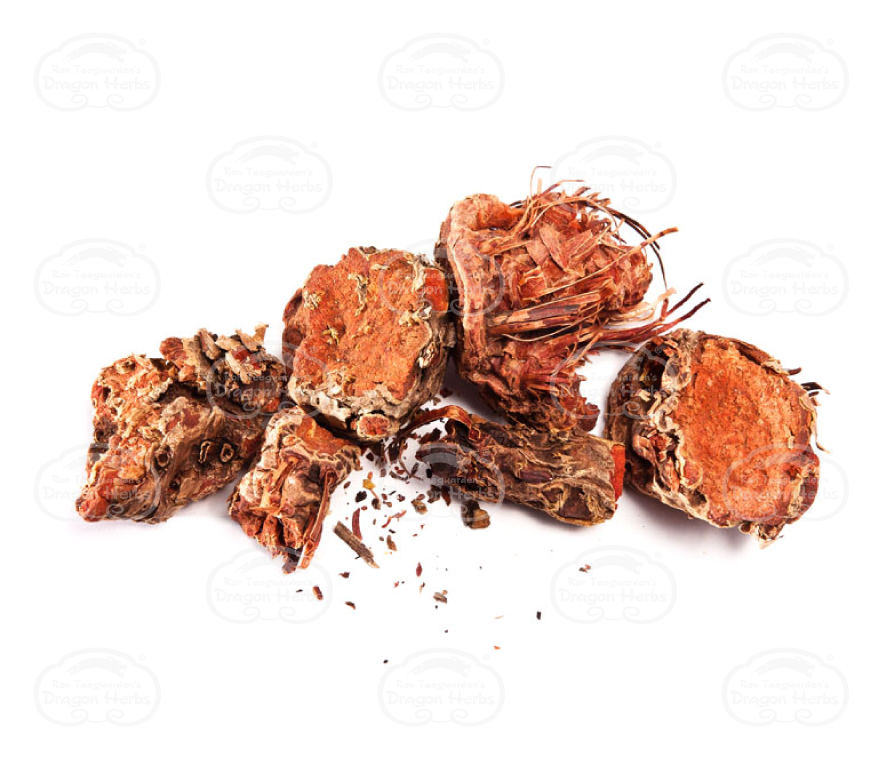 Traditional Function
Oxygenation and adaptability enhancer
Who can use it?
Adults
Specifications
3.5 oz. (100g)
Dosage
May be used solo or combined with other herbs or teas to make a stunning pot of tea.