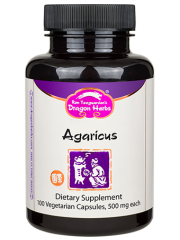 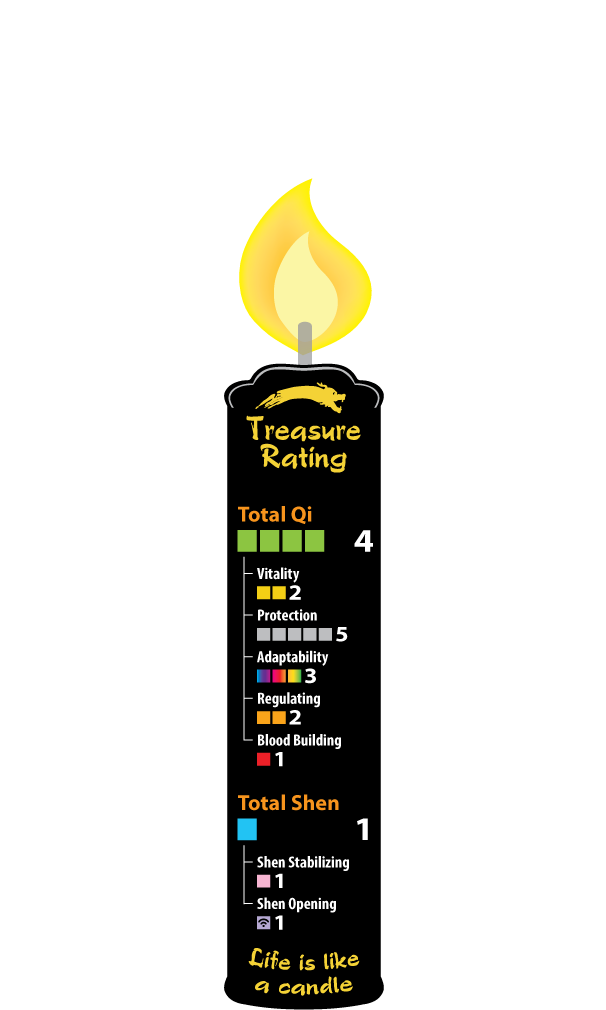 Agaricus blazei — most commonly known simply as Agaricus — is a mushroom that supports the body’s natural defenses. This edible mushroom originated in the rain forests of Brazil. Agaricus was traditionally known in Brazil as “God’s Mushroom.” Agaricus is an extremely popular dietary supplement in Japan, by some reliable accounts, the number one selling herb in Japan. Agaricus is consumed in Asia as a tonic herbal extract-dietary supplement. Dragon Herbs uses premium grade whole Agaricus fruiting bodies (no mycelium) to produce this highly concentrated powdered extract. Agaricus is a gentle tonic herb that has no known side effects.* It may be consumed daily to sustain its powerful tonic effect on the immune system.* Agaricus also supports metabolic functions. The active constituents of Agaricus have been identified as the polysaccharide called beta- glucans. Agaricus mushroom is among the richest known natural sources of Beta-1,3-D-glucan and Beta- 1,6-D-glucan.* 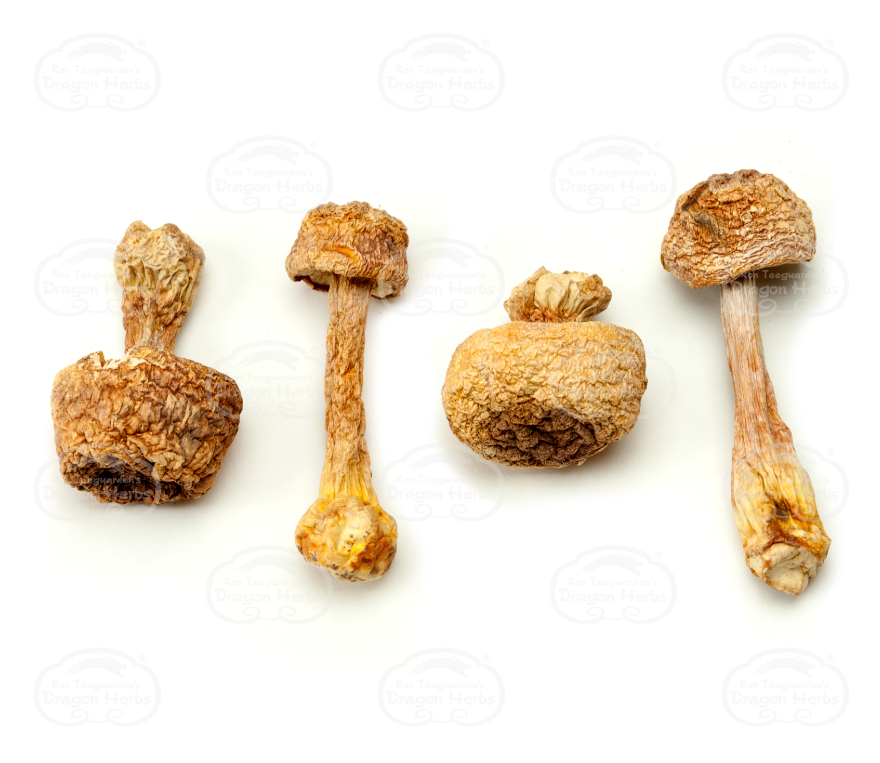