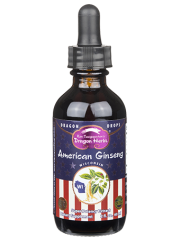 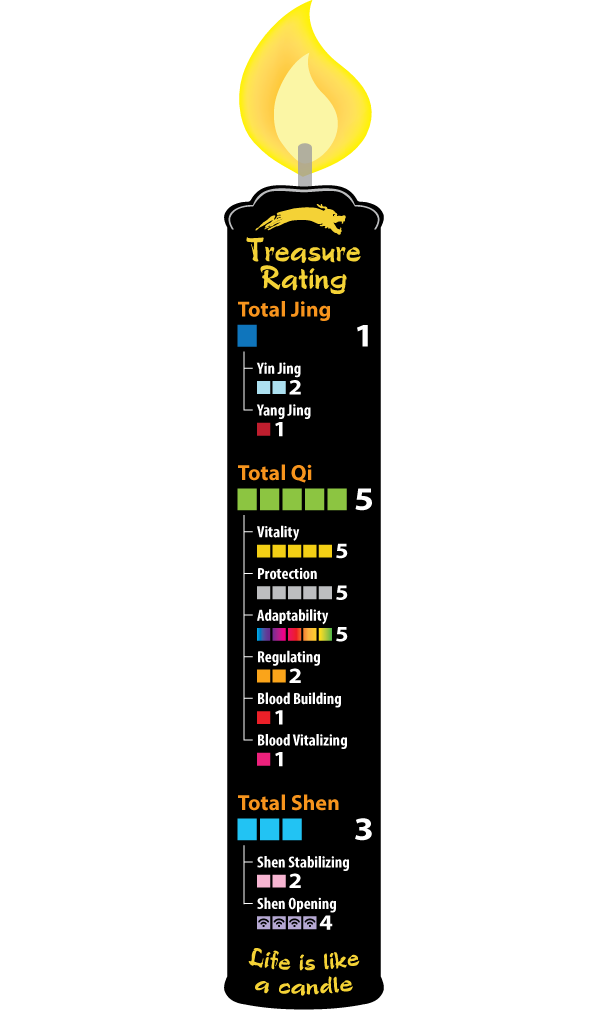 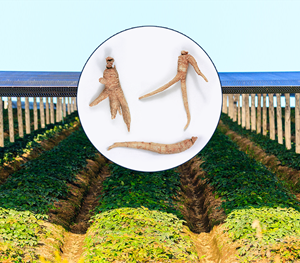 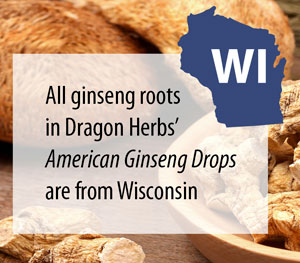 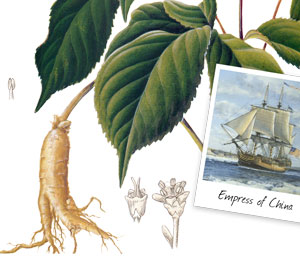 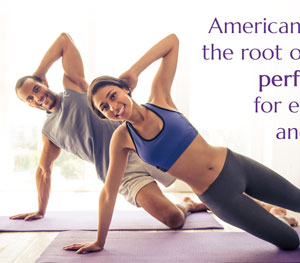 American Ginseng is a member of the ginseng family that is native to North America. American Ginseng is extremely popular in Asia. It contains saponins similar to those found in Panax Ginseng (Asian ginseng) as well as dozens of unique saponins. American Ginseng is considered to be a Yin tonic herb, especially nourishing to the lungs, skin and stomach. Because of its cool and moistening nature, it can be used by most people, and even by those who do not tolerate Asian Ginseng well. We use premium grade Wisconsin cultivated Panax quinquefolium roots, all personally selected and approved by Ron Teeguarden each autumn. All ginseng roots have been growing in the ground for at least six years to assure maturity and balanced saponin content. 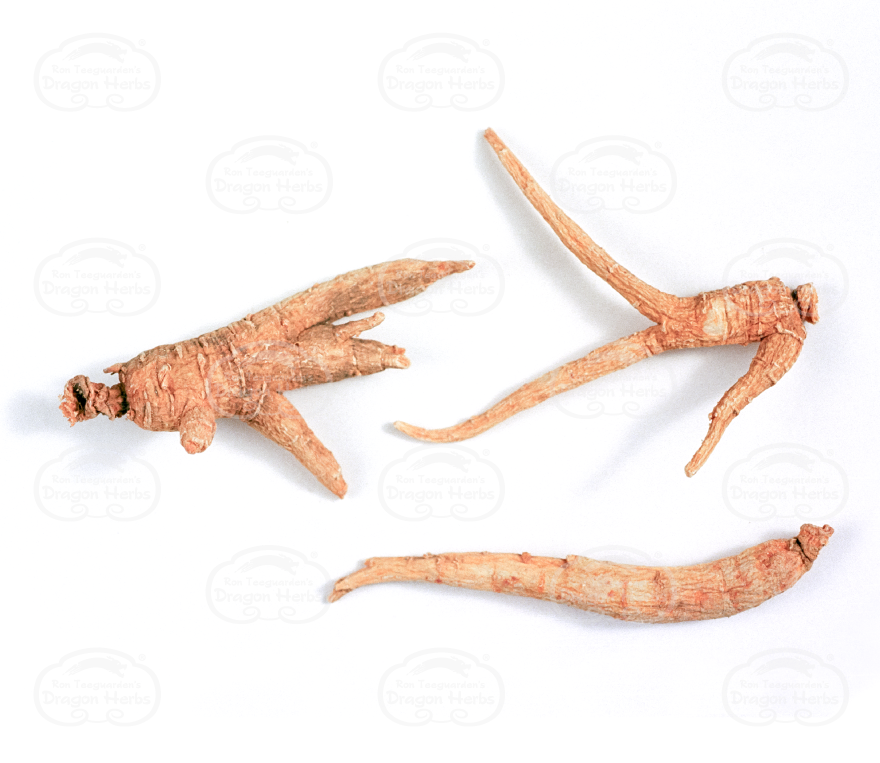 Traditional Function
Tonifies Qi, Yin and Shen, adaptogenic*
Who can use it?
Adults
Concentration
4:1
Specifications
2 fl. oz. (60 ml)
Other Ingredients
Water, Grain Alcohol (30% by volume)
Dosage
3-12 droppers per day as desired or as directed by your health care practitioner

It may surprise many Americans to know that there is one American herb that can only be found on the American continent and yet it is more popular in China than it is in the United States?

That herb is American Ginseng, a precious root that grows natively in the northeastern United States and part of Canada. It is widely used in Asia to promote mental and physical performance.

On Feb. 22, 1784, a cargo ship named Empress of China officially launched the US export to China when it sailed out of New York Harbor loaded with American Ginseng, silver coins, furs and other goods. The nearly 30 tons of American Ginseng aboard this ship was owned by John Jacob Astor, who became America’s first tycoon (the equivalent of a multi-billionaire). On Aug. 23, the ship sailed up the Pearl River in South China to Canton (now called Guangzhou). After the ship’s triumphant return from China, a congressional resolution was passed to encourage more such ventures. Taxes and profits from this trade helped launch the United States government.

Between 1820 and 1903, the United States exported a total of 17 million pounds of American Ginseng to China. 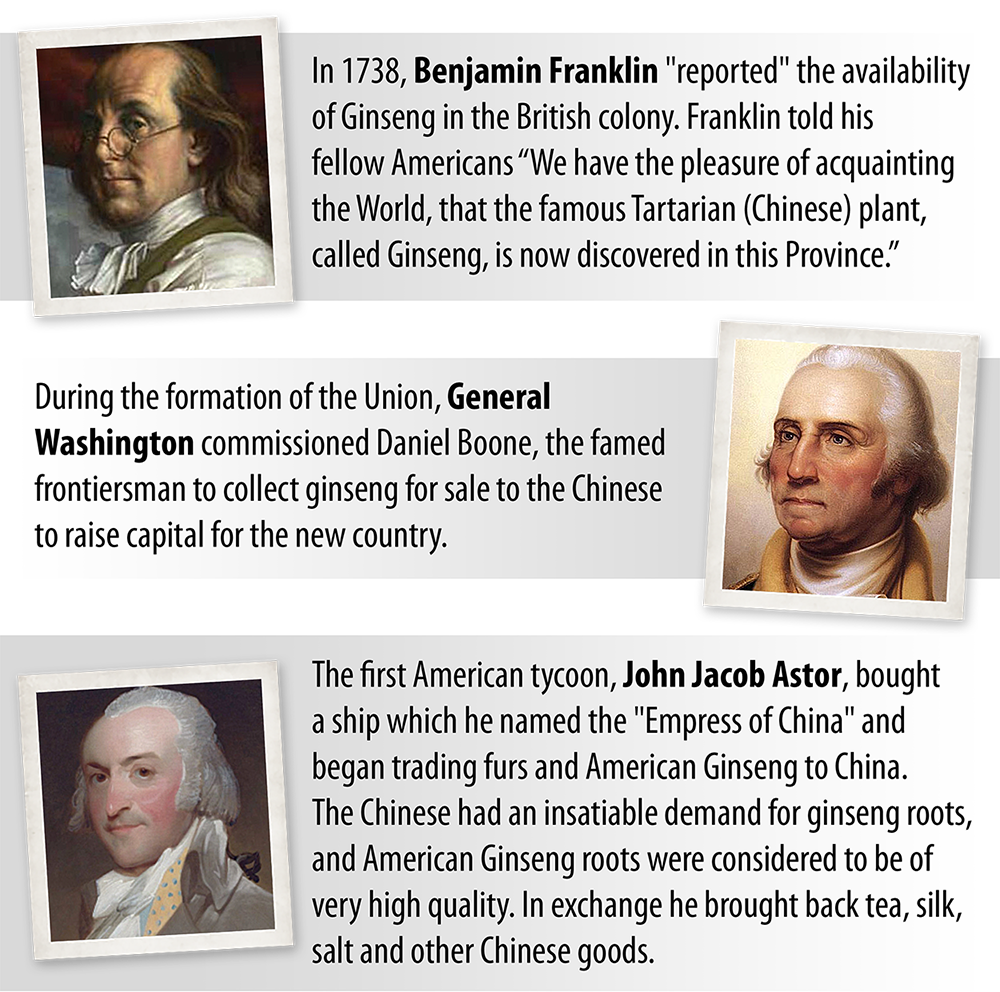 Today, American Ginseng in China is as popular as ever. People consume it in every possible way – as a tea substitute, in drinks, in soups, in capsules, as pills and as chewable “candy.” One of the most popular ways that Chinese people consume American Ginseng is extracted in alcohol. Alcohol extracts many important constituents from Ginseng that water alone cannot extract. American Ginseng is a very popular gift during holidays. Chinese tourists visiting the US are always on the lookout for 100% authentic American Ginseng to bring home as souvenirs and gifts.

You probably know China is a Ginseng producer herself. And China is right next door to North and South Korea, both of which are major Ginseng producers. So why do the Chinese want the American Ginseng so badly?

American Ginseng is useful for people who are warm/hot but wish to take Ginseng. In other words, people who tend to have high metabolisms, lots of outward energy, are aggressive, have ruddy complexions, etc. can take American Ginseng without overheating. Since it is a cooling herb which replenishes fluids, it is especially beneficial during a warm/hot weather. 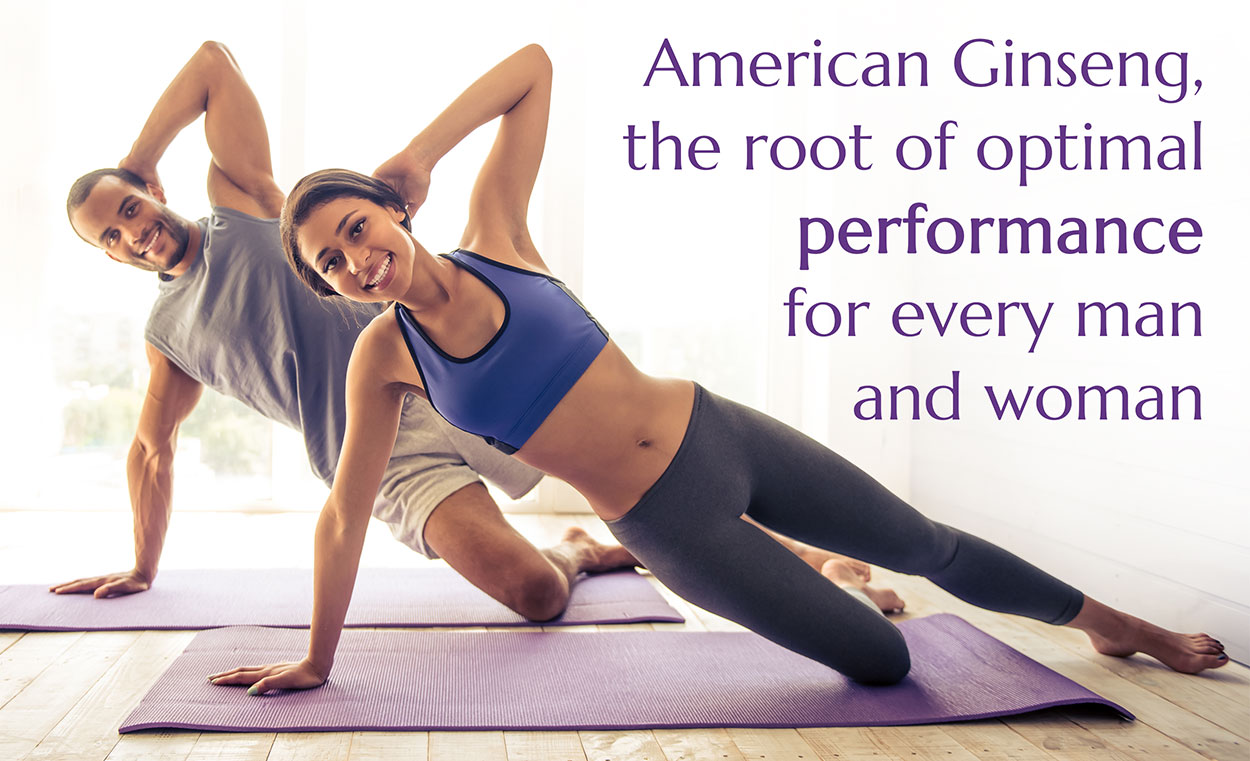 This concentrated extract of high grade cultivated American Ginseng roots provides all the benefits associated with this great tonic herb.*

Related Products
Back to Top